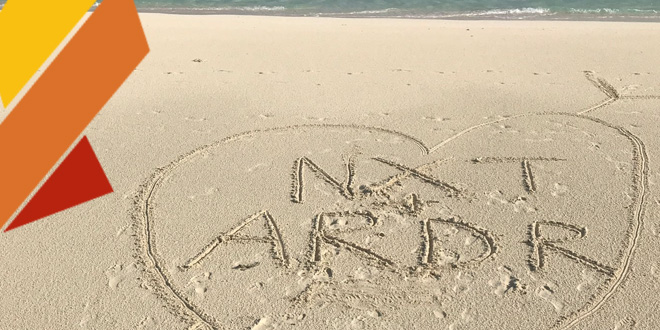 Round 3 of the IGNIS ICO is underway, and the first batch has already sold out. Interest is high in this ICO, and that is good news for Jelurida and the entire Nxt community. The third round of the crowdsale is divided up into four offers of 25 M JLRDA each, all priced at 1 JLRDA for 0.76 NXT.

JLRDA batches will be sold according to the following schedule:

The exact time within each 30-minute interval is randomly determined. Jelurida reserves the right to modify the above schedule in case of circumstances beyond its control.

The IGNIS ICO is, in essence, a barometer of the public's interest in the Nxt and Ardor Platforms. With Ardor due to launch in Q4 of this year, Jelurida needs to know how to split up their limited dev resources. The funding raised by Jelurida, which owns the IP for Nxt / Ardor / Ignis is directly going towards actively developing Nxt. So far Jelurida has procured enough funding to actively support Nxt for, at least, the next three years.

The ICO so Far

The highlights of Round 1 in early August were the whale "MAAC" eating up the entirety of the first couple of batches. He accomplished this through clever use of the Nxt blockchain protocols. Within 48 hours Jelurida senior developer, Lior Yaffe, released a patch to prevent similar occurrences: NRS client V1.11. 7. The Nxt platform now allowed for scheduling transactions up to 24 hours in advance.

Like the first round, Round 2 sold out in seconds. The current and most stable NRS client is V1.11.9.

So far every round of the ICO has sold out before the JLRDA sell offers had posted! Since the demand for the IGNIS ICO is still higher than the supply, the way to have a shot at getting JLRDA is to schedule your buy transaction in the NRS client 24 hours before the batch is officially for sale.

REMEMBER - Jelurida is the ONLY source of official information about the IGNIS ICO. All info here is directly provided by Jelurida. 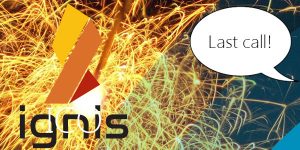 BTC is on a bull run, to put it gently. Anyone watching crypto charts and price indexes these days see the value of BTC (Bitcoin) skyrocketing up up up; resulting in most altcoins declining in value when pegged against BTC. This story also applies to NXT and ARDR, yet ARDR does extremely well in terms of … 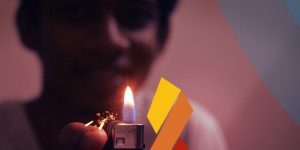 Today the 3rd batch of Round 3, with 25 M JLRDA tokens, became available for sale. At the time of writing, there were still JLRDA tokens available. Finally – some would say – the IGNIS ICO hype calmed down a little. Finally, it is possible to attend the ICO and buy JLRDA without running a … 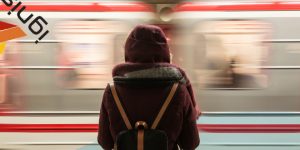 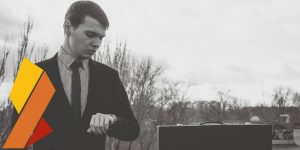 And so, the hunt for JLRDA is about to resume. Round 2 of the IGNIS ICO will kick off Aug 26 between 06:45 – 07:15 UTC The price will be 0.55 NXT per JLRDA, with 80M JLRDA tokens for sale in this round. Anyone who did their due diligence will know: Ignis will be launched with … 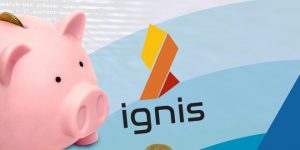 Only 1 batch left of Round 1! UPDATE: no JLRDA left from Round 1!  Round 2 will begin on August 26. And so, here’s a re-cap, as the hunt for cheap JLRDA continues… Early NXT investor ‘MAAC‘ has taken much of the limelight as he overruled “normal” participants by using the advanced features of the … 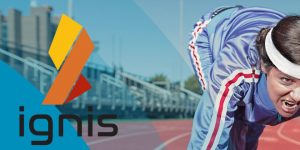 Did you hold your breath? Never mind, the second 5M batch of the IGNIS ICO got snatched by MAAC the Whale. And also most of the third. But look at this now: Live data from the Nxt blockchain 69 new buyers got their hands on JLRDA  – no ninja tricks, no bots, just by using … 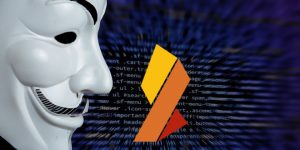 The long awaited crowd sale of the IGNIS token has begun. For sale are 440,000,000 Jelurida tokens (JLRDA) out of 1,000,000,000 total. The Nxtchat.slack has been buzzing for weeks with anticipation and discussions of how to get your hands on these JLRDA tokens and this article contains some important information pertinent to your investing decisions. …

Ardor is about to launch, and the revolutionary parent - child architecture will solve many blockchain problems. Follow us on Twitter for important breaking updates during the week as they happen. Learn more every Monday with the release of the weekly Nxter Newsletter. We explain in more detail about Jelurida, Ignis, Ardor, and everything else that is pertinent to this ICO. Stay tuned and stay informed, dear readers. See you back here next week!

Help us grow and help us continue to provide excellent and focused coverage on the ever growing blockchain space by rewarding us for our efforts. Donation address: NXT-TK9J-MEKH-MUP9-HFCH2.