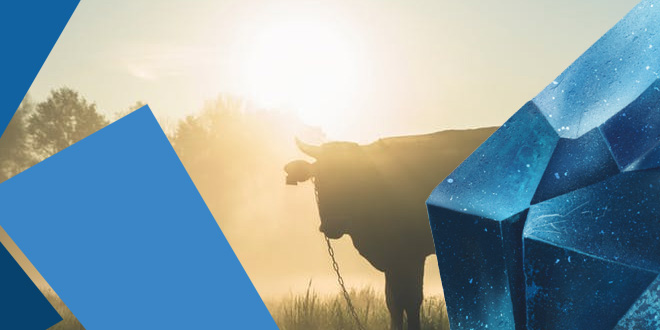 I recently decided to start a series of posts that compare and contrast Ardor with other blockchain projects that appear to have similar goals or features. Roughly each week, I'll pick a project whose scope overlaps at least a little with Ardor's, study its technical documentation, and post a summary of my findings here for you to critique.

This week, I've been reading about Lisk.

In a nutshell, Lisk is a platform for developing decentralized applications (dapps) that run on sidechains anchored to the Lisk mainchain. It uses a delegated proof-of-stake (DPOS) consensus mechanism to secure the mainchain, while sidechains are each responsible for their own security (sort of, but see the description of the delegate marketplace below). The protocol uses a set of predefined transactions, rather like Nxt and Ardor, as opposed to a low-level scripting language like Bitcoin or Ethereum.

Before I get into the details, I should start by saying that Lisk is definitely in an early stage of development. The team is currently in the middle of rewriting the Lisk SDK, which will support sidechain development, and is continuously refactoring Lisk Core, which is the full node.

With the code in flux, some important architectural questions, particularly about sidechains and how they will interact with one another and with the mainchain, do not appear to have been settled yet. On the other hand, I had some difficulty finding a current, authoritative source of technical information about Lisk, so what I present here might be out of date. The best information I could find was in the wiki, this article by one of the co-founders, the roadmap, and these YouTube videos. None of the first three sources are recent, unfortunately, and even the videos don't go into much depth (though I admit I haven't watched all 6+ hours of them). If you've found better references, I'd be grateful if you could send them my way.

The marketing buzz surrounding Lisk seems to focus on the SDK, the goal of which is to make it easy to build, deploy, and secure a dapp running on a customizable blockchain. The devs wrote the SDK in JavaScript because they want to make Lisk accessible to as wide an audience as possible, and they also wrote the backend in JavaScript (Node.js) because...well, I guess I'll never understand why people insist on using JavaScript on the backend. 🙂

But clearly, ease of developing and deploying a custom blockchain is not the only goal of Lisk. If it were, then what purpose would the mainchain serve? You might as well clone Bitcoin or Nxt if all you want is a good starting point for building your own blockchain.

The mainchain/sidechain architecture is the real distinguishing feature of this platform. As far as I can tell, the mainchain serves at least three important functions:

Apart from these functions, and from the obvious role it plays in transferring LSK between accounts, the mainchain itself doesn't seem to have any other intended uses. All of the business activity is supposed to occur on the sidechains. 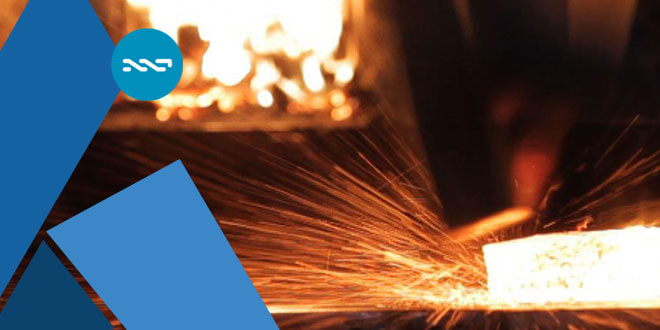 How does this architecture compare with Ardor's parent chain and child chains?

Maybe the most obvious difference is that each sidechain must have its own set of nodes to secure it, whether these are provided by the sidechain creator, the users, or eventually the delegate marketplace.

With Ardor, in contrast, every node on the network validates child chain transactions, but only accounts holding ARDR forge. The fact that accounts holding child chain tokens don't forge with them means that it doesn't matter how small child chains are or how unequal the distribution of tokens on them is; they are all just as secure as the parent chain.

One additional note about Lisk is that, until the delegate marketplace opens, sidechain creators choose the nodes that forge on their chains, which seems to require that users place a great deal of trust in them. On the other hand, the team has also suggested that Lisk will be flexible enough to allow sidechains to use an entirely different consensus algorithm, like proof-of-work, so it seems that sidechain creators wouldn't determine which nodes secure the chain in that case.

There are also plans to allow existing sidechains to switch consensus mechanisms even after they launch, but again I haven't been able to find details.

Clearly, both Lisk and Ardor intend to offer scaling advantages over traditional blockchains. With Lisk, the computational scaling advantage is obvious, since each forging node validates only the transactions on a single blockchain, either the mainchain or a sidechain. The reduction in required storage space (i.e., blockchain bloat) is less clear, though. Compared to Ethereum, say, it's obvious that for a similar level of total activity, the many chains in the Lisk ecosystem will each grow more slowly than the single Ethereum chain, simply because sidechains will not store each other's data.

Compared to Ardor, though, the storage savings would be modest. Ardor's parent chain will grow at a similar rate to the Lisk mainchain--as both will store only hashes of sidechain or child chain data instead of the data itself--but on Ardor the child chain data will be pruned away, eliminating the blockchain bloat problem that Lisk will still have on each sidechain.

What, then, should we make of Lisk? Honestly--and I'm very disappointed to write this--I think it's simply too early to tell. Too many important details have yet to materialize:

In my opinion, the most important advantage Lisk has over most blockchain platforms, including Ardor, is that it will accomplish a natural computational scaling by segregating each dapp onto its own blockchain. If, in addition, sidechains will be able to transact seamlessly and trustlessly with one another, then it seems like the design has immense potential.

If we're making the assumption that the Lisk team will successfully implement all the features required to make this happen, though, then we ought to grant Jelurida the same courtesy and assume that they'll be able to carry out their own scaling plans. In particular, one potential improvement on the Ardor roadmap is to confine child chain transaction processing to dedicated subnets of the Ardor network. It seems to me that this would accomplish a similar computational scaling to Lisk, while preserving Ardor's substantial advantage in reducing blockchain bloat.

In conclusion, Lisk's mainchain/sidechain architecture could potentially help it scale to accommodate a large number of dapps that could interact in interesting ways, but right now there seems to be a lot of uncertainty in the technical details. Ardor's approach is technically quite different but solves some of the same problems, namely blockchain bloat, potentially computational scaling, and the ability to transact easily between separate chains.

It will be very interesting to see how Lisk develops in the next two or three years, but then again, by that time Ardor will have been live for a long time already.