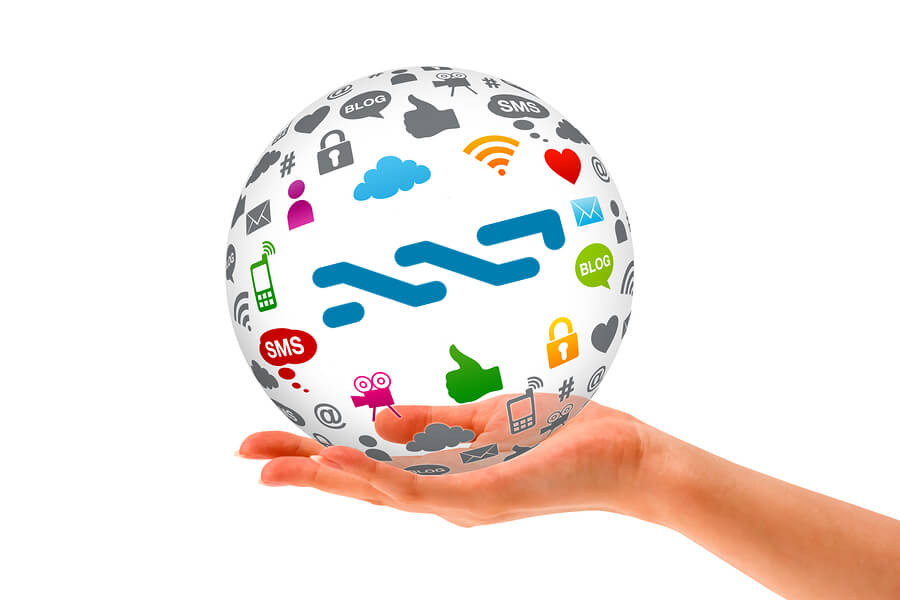 Nxt as platform. NXT as tokens of power, not coins. That’s what BCNext imagined when he created the Nxt genesis block back in November 2013, and that’s what he proposed the Nxt Community should follow up, in his plans 1-3. Because in Nxtville: The community decides. And the issue has led to heated discussions from the beginning. Nxt was released as a crypto currency, and many investors wanted it to stay just that. Like any other crypto 1.0 investment, but with killer features to take it to the moon.

Only problem? Nxt just isn’t that. Take it from the horse’s mouth:

NXTs r not coins, at least the creator of Nxt didn’t want them to be coins. They r tokens that grant privileges to support Nxt. Deflation is not much better than inflation, “real” coins should be created on top of Nxt and be issued in quantities that keep their value constant. BCNext understands that this is very arguable, the community should decide if it wants to follow the path showed by him or stick to Bitcoin legacy with unchangeable supply of coins in hope to become rich by doing nothing.

But… “real coins in quantities that keep their value constant”? Oh my. What if a NxtCoin really isn’t a coin but a share in a platform which is capable of powering not just other coins, money transactions, smart contracts, asset exchange and now the latest Nxt release: A p2p Marketplace – what if NXTs are real tokens of power, about to renew, decentralize and revolutionize just about everything – even the internet itself? Wah! Not a coin?

But then what about the “mining”/forging part, you might ask, shaky hand hitting the iPad to have another quick look at coinmarketcap, to make sure that Nxt is still there. Well, if you’ve been complaining about the forging algo, that it’s paying you too little, and that the fees are too low to generate real profit, or that the whales are getting more because they own more Nxt…, read on.

Gulp. Don’t be in it for the “mining” fees. Forge to support the network. Fees will be even lower when the price of Nxt goes higher. The community has decided that. The demand is there. We want our services to use Nxt, and the world too.

You can buy yourself a good read in our NXTER STORE. You can even buy a house with NXT.
But consider the above quote again. It may be time to wrap your head around Nxt.

A new series about 3rd party developers and Nxt businesses will start on nxter.org tomorrow.
It’s called: ON TOP OF NXT.