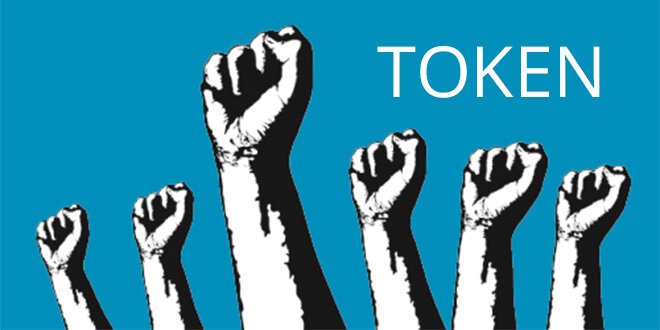 http://209.126.70.170/SuperNET.pdf summarises SuperNETProspective participants are encouraged to read this brief document in full! Any unanswered questions are likely to be addressed there.SuperNET is a new initiative designed to:

SuperNET will bring together a number of promising cryptocurrencies with strong tech. These CORE currencies will be able to share each others’ features through a combined wallet (based on the NXT wallet). Several additional revenue-generating services will be included in SuperNET, from targeted advertising and transaction fees from anonymity protocols to betting revenues and trading gains. Any revenues raised will be used to reward SuperNET holders, strengthen CORE coin communities by investing in development, and make improvements to other key areas of the cryptocurrency ecosystem.The price of SuperNET will be backed by its underlying cryptocurrencies. It will aim to acquire 10 percent of those coins it includes in the CORE (currently BTCD and BBR, as well as in investment in NXT-related assets). This means the price is protected from falls as holders are unlikely to sell it for less than the value of these underlying currencies. SuperNET is not a coin and this is unlike any other coin launch held to date. Additional funds will not dilute SuperNET but give it more influence and purchasing power.The majority of funds provided by participants will be held long-term until they are needed. Additional revenue-generating services are included for free and are not included in the book price – despite offering immediate additional value.

SuperNET is not a cryptocurrency and does not intend to replace any cryptocurrency, including Bitcoin. As the name UNITY suggests, the philosophy of SuperNET is that cryptocurrency will be stronger if we pool resources and share strong tech, instead of assuming the same zero-sum mentality carried over from parts of the fiat economy. Clones and coins that do not offer unique features will not be included in SuperNET.

SuperNET will be available on BTER and the NXT Asset Exchange (available within the client downloadable from www.NXT.org, or seewww.secureae.com for browser version).BTER will sell a SuperNET token (symbol: TOKEN) which will be exchanged for the UNITY asset at the end of the process. (TOKEN may not be withdrawn until it has been converted to UNITY. They may be traded if desired.)A similar token will be available on the Asset Exchange, which will also be exchanged for UNITY at the end:Official SuperNET NXT addr: NXT-MRBN-8DFH-PFMK-A4DBMOfficial SuperNET TOKEN asset: 15641806960898178066Beware of any SuperNET related asset issued by any other accountTOKEN can be purchased in BTC, NXT and BTCD. There will be a 5% discount on the BTC price for purchases with NXT and BTCD. The discount will be calculated from a 24-hour moving average. This does not take into account any fluctuations in the price of NXT or BTCD over the course of the process.In addition, there will be an ‘early bird’ discount of 15% for the first investors. This amount will slowly decrease to zero over the next two weeks. Pricing will be adjusted automatically on BTER but manually on the NXT Asset Exchange, hence may not be as smooth. There is no limit on the amount of TOKEN available overall, though there may be short-term restrictions on TOKEN available at a given price if volumes are very high. If a large number are sold, this does not dilute other buyers’ holdings, since SuperNET is backed by the cryptocurrency paid: SuperNET is not a cryptocurrency and this is not like a typical coin offering. (SuperNET is a basket of cryptocurrencies and revenue-generating assets than can be considered more like a closed-ended mutual fund.)The fundraiser started at 14:00 GMT Saturday 6 September. It will continue for 2-4 weeks in total, for as long as there is sufficient interest. At the end, all TOKEN will be converted to UNITY, which can be withdrawn to a NXT wallet or traded on the AE, BTER and other supporting exchanges.

23 thoughts on “SuperNET ICO has started”