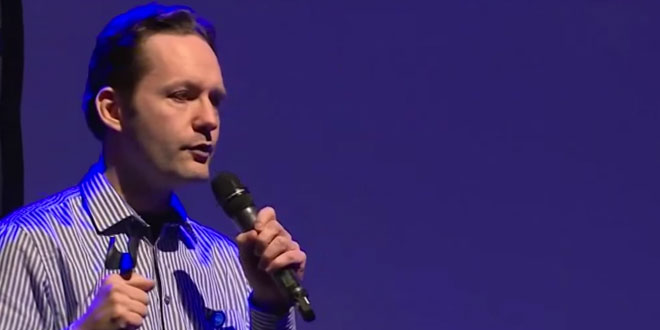 It’s still tentatively the start of the new year, which means predictions are being made and many people are being asked about coming trends.

It’s a harmless enough passtime, even though we all know that predicting the future is a mug’s game and there are many stories of experts hilariously getting it wrong:

These days, I am of course following the predictions and opinions about cryptocurrencies and blockchain technology closely. And my, oh my, I think we are on the way to a few big ones again.

“We know that bitcoin itself is a complete failure and shows the number one law of programming and software: that anything that can be programmed can be hacked. So nothing is completely secure.”

A rather hilarious assertion, as it doesn’t actually make sense. Does Buiter means that because software can be hacked that all software needs to be considered a failure? Or is he trying to assert that bitcoin has been hacked and therefore has failed? Or that anything that isn’t completely secure is a failure? Let’s hope he manages to express himself more clearly next time.

John Cryan of Deutsche Bank went on record with

“Blockchain technology is interesting. Bitcoin, I don’t think is.”

As far as technology goes, it seems the gentlemen suffer from the fact that they haven’t actually grasped the true innovation (not unique to blockchain technology, by the way) that is being made here: decentralisation and safety without external controls. …