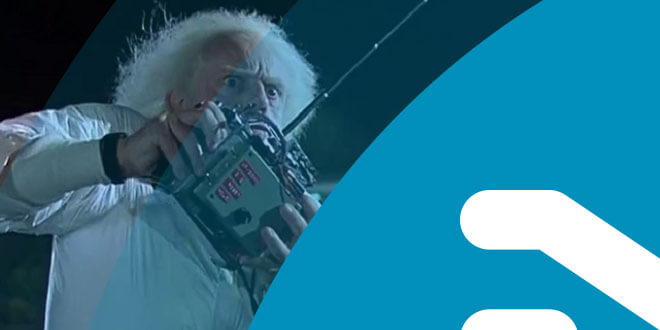 Group psychologists sometimes describe the dynamics of team formation and evolution in four stages, often dubbed Forming, Storming, Norming and Performing. Looking at the history of Nxt and its community, it’s certainly possible to divide it into three distinct parts, each of which is characterised by its own Zeitgeist – as well as the market’s reflection of that mood. It’s also valid to consider where we are now as being the end of one era and the beginning of the next, with its own challenges and opportunities: Phase 4.

Here’s what we’ve seen so far:

December 2013 – April 2014. Nxt launches. The market has no way of valuing the new 2.0 platform that promises much but has had no time to prove itself, or even implement many of the promised features. Like most alts, the price spikes – in this case about to around $100 million market cap. The hype inevitably fades, short-term traders exit and the new community forms from the wreckage.

April – August 2014. It’s a formative stage for Nxt. The community has become established, the Asset Exchange launches, and there is a huge amount of excitement and momentum. There are also an unprecedented number of scams. It’s a tumultuous time, but a case of too much, too soon; optimism evaporates, the bubble bursts and the community is left licking its wounds.

August 2014 – present. The SuperNET ICO brings a wave of optimism and activity, but over the next 14 months the protracted bear market saps confidence in Nxt (and all the alts) and sees its market cap shrink to less than a tenth of its high. However, behind the scenes there is a huge amount of positive activity, with dozens of new businesses and initiatives getting under way. The downtrend has the effect of funnelling money into the Asset Exchange, as holders seek either to sell or invest their NXT for a better return. Key relationships and reputations become well established. The community consolidates and collectively negotiates a set of tacit rules about how it will operate.

November 2015 onwards. Those who are going to leave have done so as the price collapses; those who are left have accumulated a larger share of NXT and built strong foundations for the future. A number of key business projects are well underway. The Nxt Foundation is well-established and the Tennessee project fully funded. There are good reasons for optimism.

However, here’s where it necessarily becomes more speculative, it’s always easier to describe the past than predict the future. There are many unknown factors in play. New 2.0 projects such as Ethereum are attracting attention, while the bear market across the alts continues. Bitcoin, meanwhile, is looking healthier than it has for a while, with more and more positive news – though still unresolved issues of its own. These factors will undoubtedly affect Nxt.

In addition, there are some interesting economic effects in play that are unique to Nxt. The bear market went hand-in-hand with an asset boom, arguably a bubble. At historically low prices but with optimism growing, minds are turning to accumulating as much NXT as possible. This naturally means selling assets as well as BTC and other cryptos. Thus there’s a chance that Phase 4 will kick off with an asset crash as traders and holders position themselves to go long on NXT, and that new assets will struggle for liquidity as a result. On the other hand, increasing interest from outside the core community might compensate for that, albeit with a time lag.

These are all issues that will no doubt work themselves out, one way or another and with a few more bumps along the way. What should be obvious at this point is that Year 3 and Phase 4 will be well worth sticking around for.