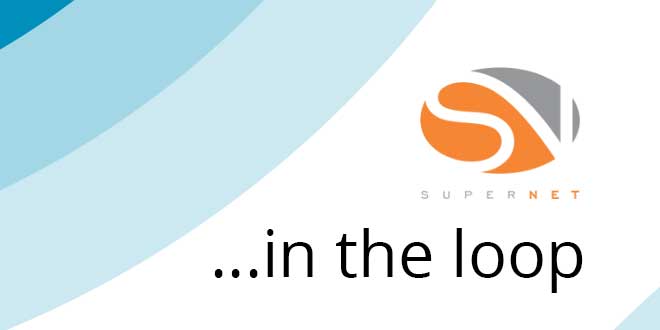 MyNxt.info is a long time and widely appreciated Nxt service site, which offers an online- and mobile- wallet, Nxt wallet plugin system, blockchain explorers, account alert service and much more. MyNxt.info has been run by abuelau, but was recently passed on to SuperNET. This brings new development, such as a general overhaul of services, updating them to the run on the latest NRS, and also integrating SuperNET developments such as the Multigateway and InstantDEX as wallet plugins. Tosch and VanBreuk will be the ones operating and developing the site on behalf of SuperNET.

We aim to do more than keeping a good service working: we want to make MyNxt an essential tool for everyone in the Nxt community, and other crypto communities active in SuperNET and beyond.

For this, we want to invite everyone to bring on their feedback about suggestions and improvements for MyNxt.

This is the first news release for the NxtForum community:

From November, SuperNET will manage the MyNxt project, including the Block Explorer, Online Wallet and NxtAd service.

SuperNET is to take over Nxt wallet and block explorer initiative, MyNxt.info, with immediate effect. The servers have already been migrated into the SuperNET infrastructure, and the lead development and operation are now in hands of Tosch and VanBreuk. Both have been involved in the Nxt community since its early days: Tosch as developer of php/js/python applications and VanBreuk as forum administrator and technician for several projects, including the Nxt Wiki and the Multigateway.

One of the greatest advantages of cryptocurrencies is that, while being available to anyone and offering a strong level of anonymity when used correctly, the blockchain remains fully transparent. Besides offering its Online Wallet and other tools, MyNxt provides a powerful overview of blockchain transactions on the Nxt network, and will do the same for other cryptocurrency networks in the future.

The MyNxt Block Explorer has been the most stable and reliable Transaction Explorer in the Nxt ecosystem for over a year. You can access it at https://www.mynxt.info/blockexplorer/

MyNxt already does an outstanding job of bringing blockchain technology to new users. It offers a simple, secure and open-source Online Wallet. Registering requires only an email address and a password. The MyNxt Online Wallet makes accessing Nxt easy, and allows for a gradual learning curve for anyone who wants to start using cryptocurrencies. The wallet is available at https://wallet.mynxt.info/

One of the most important features developed in the last year has been MyNxt’s plug-ins system, a straightforward way for users to activate additional tools in their online wallet. This plug-in architecture has huge potential but has not received yet the attention it deserves. This is why the new development plans for the service have a strong focus on MyNxt wallet plug-ins. SuperNET developments like the Multigateway, InstantDEX or Pangea Poker will be available as plug-ins.

With the shift to SuperNET hosting and management, a new development roadmap has been created:

During this time, MyNxt will work to provide an easy accessible system for developers. You can learn more at https://www.mynxt.info/apidocs/

MyNxt wants to give developers good reasons to use the API, welcoming contributions and creating together the best documentation for both newcomers to the cryptocurrency world and advanced developers.