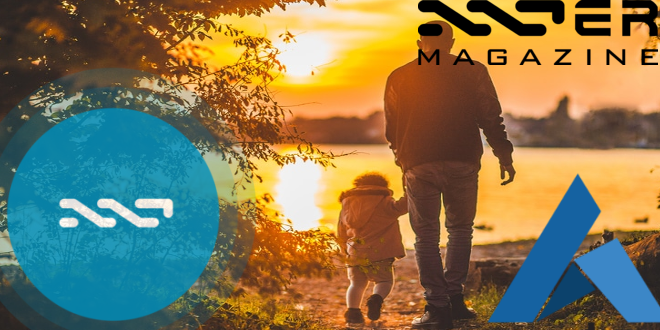 Nxt doesn’t stop in August. Here’s some of the latest news about Nxt over this past week in August

The main novelty of this experimental version is that you don’t need to have completely downloaded the blockchain in order to start making transactions using the NRS. Whilst the blockchain download takes place in the background, the wallet connects automatically to other nodes with Open API (roaming client mode) to start making transactions immediately. Once the blockchain download is completed, the local node will become a full node, and there is no need to stay connected to other nodes while on the roaming client mode.

In addition, the NRS can be permanently configured to run in roaming client mode without even trying to ever download the blockchain. Thus becoming the de facto LITE wallet for Nxt.

This video comes from the Bitcoin event that took place the 27th of July in Tel Aviv, Israel. Lior Yafee, one of the Nxt core developers better known in the community as Riker, gave an interesting conference about some of the key concepts in Nxt and how Ardor is the perfect solution to the usual blockchain issues that come up. It’s always a good thing to be able to listen to a main developer talking about the technology they are developing.

In this talk, Rikers starts talking about some basic concepts, a little bit of the history of Nxt, as well as:

You can see the slideshow that Riker used in the presentation here.

The name of the first child chain on Ardor still hasn’t been decided. The community has launched an open process to choose the name. Nxters can pick their favourites or ask for a name to be included in the list.

It’s a wide list, so twice a week the names with fewer votes will be taken out of the contest. The goal is that the community shortens the list to a small bunch of names, and then the Nxt Foundation will make the final decision, based on technical, legal and commercial criteria. 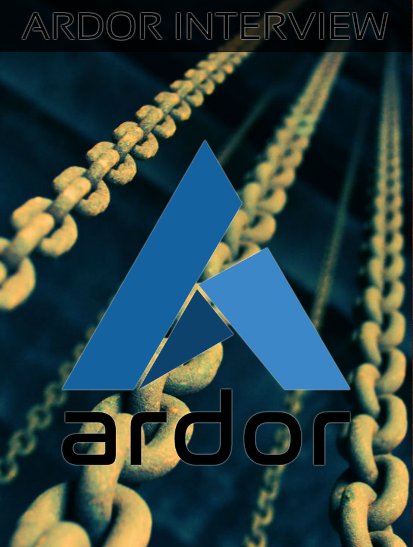 This summer Vincent Everts has made an interesting interview with Dave Pearce (aka evildave). They chatted primarily about the main aspects of this cryptoplatform. In the interview, they start talking about some basic concepts like the origin of this second generation cryptocurrency, the history of Nxt and it’s users, the Nxt Foundation, as well as more advanced subjects, such as:

NXT 2nd generation blockchain platform. What is it? What can you do with it? Why didn’t I know it?

Liquid has done it again!. It’s managed to deliver 19BTC in dividends or, in other words 1.31NXT per share. How does he make it? We have a pending interview with Libertynow (the creator of Liquid) and then we’ll ask him about his key to the success of his asset

Recently, nxter.org has deliver the dividends for the months of May, June and July to the owners of the NXTP asset. We’d like to remind you that the only way to get NXTP is by buying them through the asset exchange or, even better, by becoming a collaborator. Write about what you like and you will get paid!