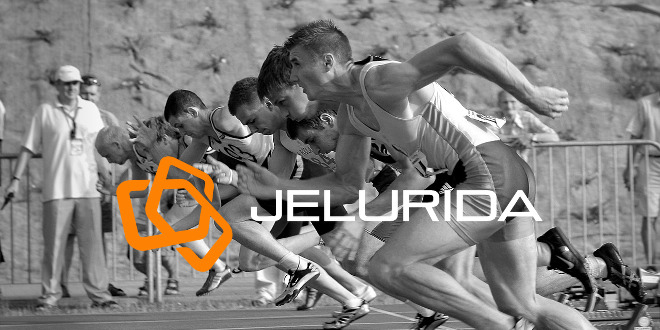 Earlier today, Jelurida, the development company behind Nxt and Ardor, has announced new details about the upcoming ICO on their website.

The Jelurida team is now happy to announce that the legal, technical and organizational preparations for the IGNIS ICO are entering their final stage. The ICO will start near the end of July or early August 2017 (exact date and time to be disclosed at least two weeks in advance).

After inquiries into the start date of the ICO have been asked by the community on a daily basis, this should hopefully bring some clarity now on how the rest of Q3 will shape up to be like, even if no exact date has been given yet.

NXT in the ICO

As mentioned in our earlier newsletter, Jelurida mentioned that NXT will be used in the ICO and that this was due to technical reasons. Now, with the announcement, we can see why this was chosen.

The token sale itself will be conducted on the Nxt blockchain platform. A “controllable currency” called JLRDA will be issued and offered for sale in several consecutive rounds.

Being a controllable currency, the JLRDA tokens will not be tradeable or transferable between user accounts. The purchased JLRDA currency units will only serve as a proof of ownership and initial IGNIS balance for the Ardor Genesis Snapshot.

Purchasing JLRDA tokens will require NXT, however users will be able to exchange other cryptocurrencies to NXT conveniently within the Nxt wallet using the integrated ShapeShift and Changelly third party exchanges, subject to availability.

For 1 JLRDA token the participants in the ICO will receive 1 IGNIS coin at the time of the Ardor Genesis Snapshot. 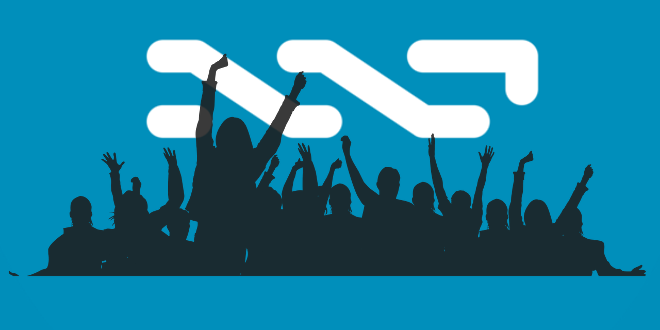 The announcement also shed some light on the snapshot date for NXT balances where 0.5 IGNIS is given for every NXT an account holds.

As already promised, approximately half of the IGNIS coins will be reserved and distributed automatically to the NXT holders based on their account balances at the time of the Ardor Genesis Snapshot, at 1 NXT = 0.5 IGNIS ratio.

The Ardor Genesis Snapshot will be performed at least two weeks after the end of the last JLRDA sale round. 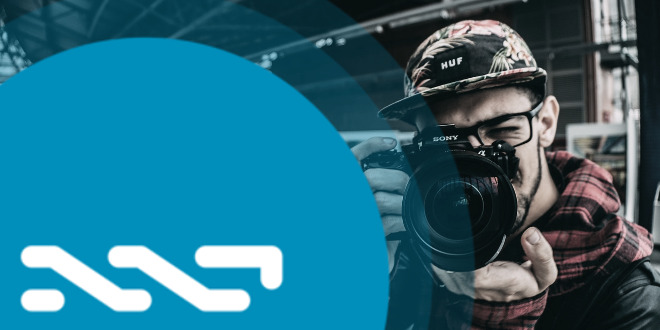 However, since the exact date of the start of the ICO and the duration of the ICO are still unknown, we can only estimate when the Ardor Genesis snapshot will happen.

There have been some complaints on some channels in the community about false information being spread around, such as that the launch was supposed to happen on July 1st, despite multiple announcements for over a year that Q3 was when Ardor would launch, not necessarily July 1st. Because of this confusion, Jelurida was prompted to also state this in their announcement:

IMPORTANT NOTICE:
All official information regarding the IGNIS ICO will be published on this website only. If you receive information from other sources always make sure that it is consistent with this page.

While Nxter Magazine strives to provide the most accurate information, if any conflicting information is found on this website with Jelurida, please trust the content posted on Jelurida’s website as they are the development team and may have made some changes and we just did not get to update our content yet.

11 thoughts on “Jelurida Announces New Details About the ICO”