We are happy to announce this week's NxterPuzzle guest: James Malach!

As the founder and CEO of the first company that will reward you with cryptocurrency for wandering clueless and lost around with a GPS app open, James should be able to run this week's giveaway. It will be raining words from his Twitter account throughout this week of December. Collect them to get access to 100 IGNIS in an account - and a bonus puzzle! 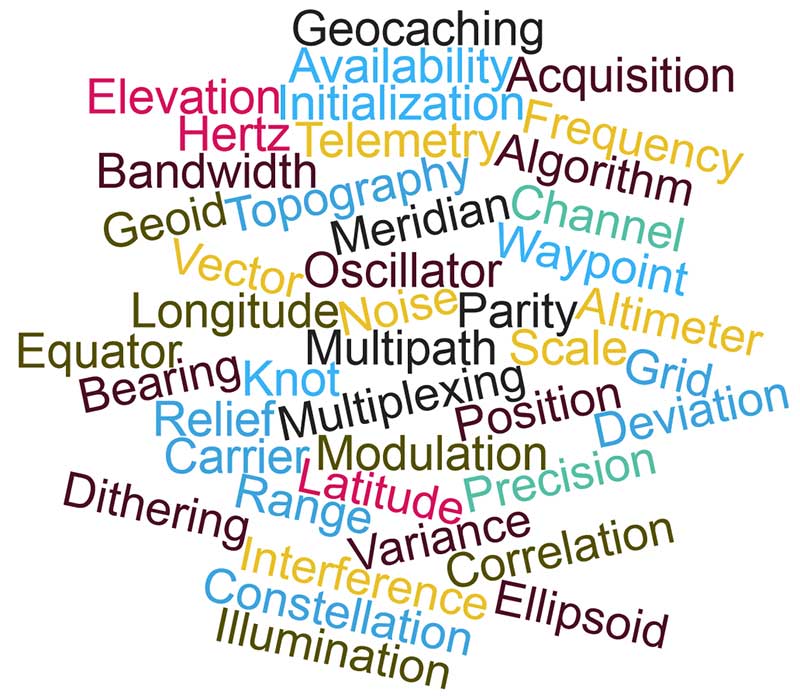 Last week he kicked off the Early Bird sale of GPS tokens, the token that will power the Triffic app. There's a 20% token discount until December 17th. Yawn. Everybody wants to give you a useless loyalty token these days and make you feel like you had a discount, right? Hm. Actually, Triffic does have a business plan and a token with a global use case. James has been working in the Blockchain Industry since 2012, and first presented himself to the Nxt Community in 2016 with the project called Scavenger World. Yup, the same one that has been developed and rebranded into Triffic. Good ideas die hard.

What's in it for the Triffic user?

Run the Triffic GPS app and a geolocation-based ‘Proof of Effort’ smart contract will pay you GPS Tokens simply for walking, driving, in fact, just doing what you usually do. Well, you must unlock the GPS tokens you want to earn by watching a sponsored 15-30 seconds video first. But THEN! You get 30 minutes to earn free tokens, and the app takes into account distance, speed, terrain, traffic congestion - maybe you'll want to bike ..or run?.. to your location and grab some extra tokens. Go!

As you walk by the local marketplace, the app might alert you that some of the local merchants have dropped augmented reality pools of GPS tokens very close to your current location. See if there's a "beacon" right there in front of you! Follow a business on social media and get some GPS, buy a shawarma from another and get some more. Merchants will be able to set up loyalty programs too, so the app can tell you where to buy those 5 doughnuts to get one for free. Do you like Nxter Puzzles? Get up on your feet! According to the Triffic whitepaper, we can set up a campaign in YOUR city, with the Triffic app, and if you wander the streets, collect all our clues, and solve our puzzle first, you can collect our grand prize. Sounds familiar, right? But hey - there could be other treasures out there too!

Why? What's in it for the merchants, the brands, - and the token hodlers?

Merchants first. Local targeting drives more business, and yeah, sorry to say, but customers engage more when they know that the "loyalty points" or "free rewards" they get, can be used for more than just getting rebates on stuff they don't want to buy anyway. That's how loyal we are. A business or brand can set up a marketing or loyalty program in minutes with Triffic's app and GPS tokens. The setup cost is low.

And GPS hodlers? Well, you can spend your free GPS tokens to have fun - create a campaign, scare bounty hunters at Halloween, use your tokens as a medium of exchange in your local hood or throw them at somebody. That - or HODL. Triffic pledges to use 50% of the app's video ad revenue to buy back GPS tokens on the market once a month. 15% of those tokens will be burned (poof - destroyed!), 35% will be redistributed to all existing GPS token holders proportional to their holdings. Bonus: It's crypto! Holders can cash out their tokens at any time by selling them on an exchange, for example for AEUR.

James Malach has all the words in this week's NxterPuzzle passphrase in his bag. Follow his Twitter feed, pick up the words, and... the first puzzler to log in to the account can claim the reward. Prize account is ARDOR-76PT-QZX8-7M82-AYNZX. 100 IGNIS is in it. But wait! THERE'S A BONUS ACCOUNT TOO! Madfox The PuzzleMaster asked me to give you this.

The puzzle prize is - again - kindly sponsored by the Ardor & Nxt Group. Thanks! And remember - take what's free. DYOR.

Sign up for updates
We will never spam you. If you're not satisfied with our service, UNSUBSCRIBE HERE.

Thanks for subscribing! Please check your email for further instructions.

Something went wrong. Please check your entries and try again.