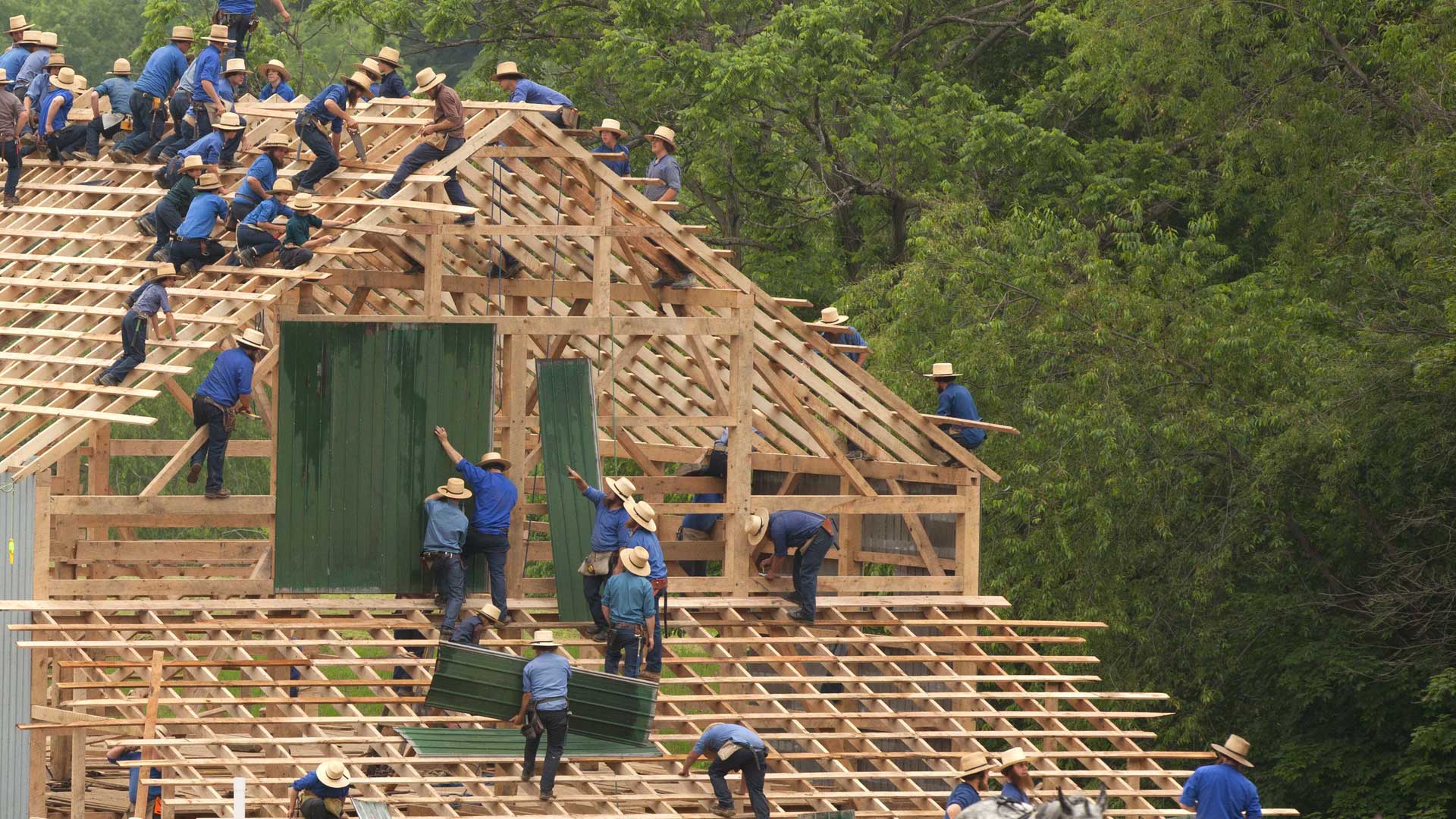 In a previous article we detailed the general tools offered by Ardor to build Decentralized Autonomous Organizations (DAO) on its platform. In this article we offer the first general ideas of its implementation in our specific case.

Let’s think of Tarasca as a conventional company, which owns its assets (money, intangible assets, etc.), and which in turn is owned by its shareholders.

In our case, there are three main Ardor accounts of the company:

These three accounts are set under Account Control per Asset, that is, each transaction they carry out must be approved by the majority of Tarasca share holders.

Ardor incorporates a type of smart contracts called phasing, which can be used to enforce an account to request the approval of others for their transactions to be executed. In our case, we have set up an “approval model” whereby transactions need the approval of more than 50% of the capital. This model was implemented in the three main accounts of Tarasca, which can be easily verified in the blockchain:

This model can be canceled or replaced by another one, but to do so it is necessary to have the approval of 50% of the capital as well.

Let’s see how Account Control works with a practical example. Assume that it is proposed to make an investment in advertising of one of Tarasca’s products. The Administrators propose the transaction (the payment to the person in charge of executing the advertising campaign), and each shareholder will find this window in his Ardor wallet:

There is a period of time to vote (in our case, two days), that is, to press the “Approve” button or simply not to do so, and at the end of it the transaction is executed if and only if more than 50% of the Capital has approved it.

Let’s now visualize the operation of Tarasca DAO over time. For the sake of simplicity, suppose a monthly accounting cycle is established. That is, the income of the previous month will be evaluated every month, expenses will be paid, and what will be done with the benefits.

During the month the activities of Tarasca DAO will generate income in their respective accounts and smart contracts. Internal activities to the blockchain will send their income directly to the Income Account, while off-chain activities must enter their profits in the blockchain via ArdorGate.

None of these transactions require shareholder approval.

The members of the DAO, taking into account the money accumulated that month in the Income Account, and also knowing the current and expected expenses, must now decide what to do with the account balance. The account must be completely emptied, but it is necessary to decide how much is distributed as dividends among the shareholders, and how much is left in the company for current expenses and new investments.

In summary, a “split” of the account balance must be approved, approving the transactions to the Reserve Account (which is reinvested in the DAO) and to the Parent Account (from which dividends are distributed). Remember that the Income Account has received funds in both IGNIS and AEUR, so at least 4 transactions will have to be approved.

It is only necessary to allocate the money to its final use.

The Parent Account is emptied through a dividend distribution transaction. Or actually, two, since both IGNIS and AEUR will be distributed (DEX assets could also be distributed).

Regarding the Reserve Account, the money reinvested this month is added to the accumulated by the DAO in the previous periods. Asset-holders can agree to save it, but in general they will have to approve the current expenses that allow the DAO to keep running: payment of servers, domains, salaries, advertising, software development, etc. It could also be discussed whether to invest part of the capital in an asset of the Ardor platform.

All these expenses should be discussed and approved in independent transactions. For example, the advertising expense for the Custom Collections service should be proposed as a single transaction, destined for the person who will actually make the payment for the advertising.

In subsequent articles we will discuss other aspects of the operation of Tarasca DAO, including the use of other Ardor tools (Data Cloud to keep internal agreements and contracts with other companies, Voting System to discuss different proposals before their execution, Arbitrary Messages for a secure, anonymous and guaranteed communication among shareholders, etc.). In an additional article we will also deepen the possible vectors of attack on DAO, and the measures to neutralize them or mitigate their effects.

This article was first published in Nxter Magazine on Medium, by Tarasca DAO: https://medium.com/nxtermag/first-reflections-for-the-creation-of-a-dao-in-ardor-ii-6483cb58cfbf