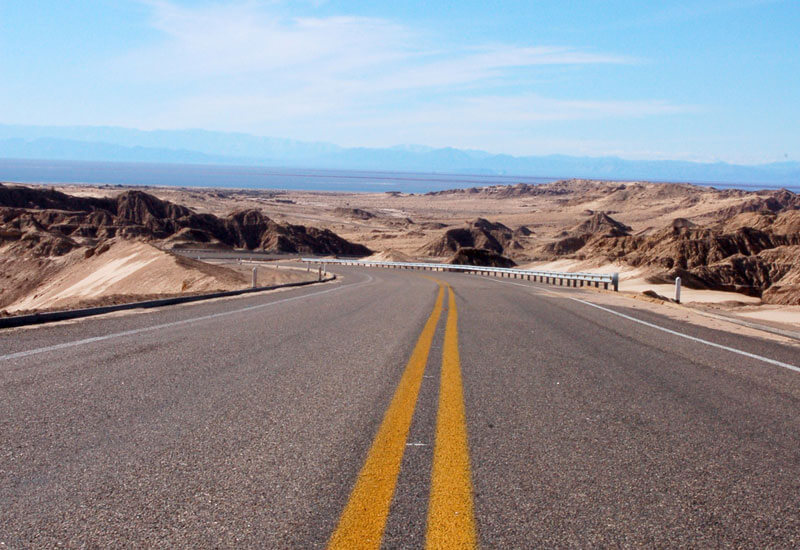 What are PARALLEL CHAINS

RFC: Parallel Chains concept
Only TL;DR version, coz noone would read a full one.

Master Chain
Contains only checkpoints of all slave chains. Checkpointing is done once a day and only when 1440 blocks r built on top of the corresponding slave chain. Master chain is never pruned. Growth rate is [32 bytes * numberOfSlaveChain] per day. Master chain must be visible to everyone and be forged by everyone. It’s a point of synchronization.

Slave Chains
Contains only 1 type of transactions. Different currencies can be implemented as different chains. Forgers can choose what chains to secure. The market balances TPS rate.

Migration plan
Create slave chains that implement all transactions types existing in Nxt. Add a new type for checkpointing. Reject attempts to include non-checkpointing transactions into the master chain.

Side-effects
The Chinese could use a separate currency inside their borders for very high TPS rates. Only checkpointing transactions have to bypass Great Firewall of China. Speculators provide currency exchange service – the business they love to do. NXTs become “tokens”, users buy them for fiat to spend for fees, it’s similar to prepaid coupons/tickets for provided services.

And how to translate that?

We get our security from the chain that everyone can access (since security is a function of the distribution of the stake) and our performance from a more specialized chain.

The parallel blockchains is an idea that I think can help us toward our seemingly schizophrenic goals (to be both a Raspberry Pi friendly “eco-coin” and a “blistering TPM monster”) as well as help TF in places where internet to the “outside” is at times blocked or generally slowed down.

We can “have our cake and eat it to” by having say an NHS (NXT high speed) parallel chain that is only being forged by powerful hubs capable of handling huge amounts of TPM whilst the main part of the network could be forging standard NXT on low-grade hardware.

The suggestion is NXG (Nxt Green or Nxt Gen if you prefer) which would be a separate currency to NXT but still based on NxtCore.

It [Parallel Chains] would allow for TF in a country that is blocking or slowing down access to the main chain (also allowing for “local/community currencies” that might appeal to some).

If we added a few extra APIs that control things like fees then it would make it very simple to “add a blockchain” to a client.

Also it would mean that there is less incentive to clone Nxt (particularly if the motivation for doing that is because of the “initial distribution”).

Can someone explain to me how alternate currencies would benefit from this NXT integration?

The most obvious benefit is you get the Nxt *team* behind you (if you *clone* then you are *on your own*).

Also we could make a Nxt PC (parallel chain) *generator app* so that creating your own currency could be as easy as pointing and clicking.

Imagine a chain generator. That would take away the nasty work of creating a coin for you by setting some parameters.

The benefit for Nxt is to not have a divided community – each group could have their own NXG and the Nxt community as a whole will be stronger.

With multiple parallel blockchains running side-by-side, Nxt will be able to provide cloud storage and file sharing apps. The principle behind these applications is using different blockchains for different purposes: one for file storage, one for messages, and so on. Each app will use only a specific blockchain(s) and won’t be spammed by the others. Additionally, with blockchain pruning, users will not need to download large blockchains as they do now with Bitcoin and its forks.