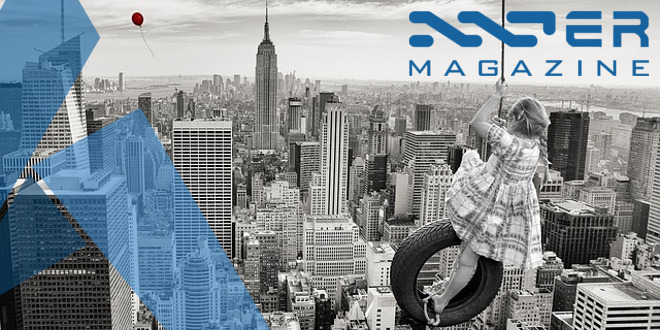 Blockshow Europe 2017, the blockchain event organized by Cointelegraph, is over.

560 attendees, 26 exhibitors, and 26 speakers joined together in Munich to make it the largest international Blockchain-related event ever organized in Europe. Among the conference speakers were experts, businesses, and practitioners of the global Blockchain industry.

The Nxt Foundation attended as exhibitors and represented Nxt and Ardor with a booth in the main exhibition space. Some members of Jelurida also showed up during the event:

Steady traffic at the #nxt and #ardor booth #blockshoweurope2017 pic.twitter.com/jMq8bhrUhq

Dave Pearce, board member of the Nxt Foundation, stated when the event was over:

BlockShow 2017 was excellent, the Nxt Foundation team networked a lot. And, as often happens, we ran into lots of serious business/crypto people who’ve been quietly following Nxt (and now Ardor) with interest over the last few years, so we got plenty of love in Munich.

Not my best photo, but happy to have met fellow #BitcoinMarkets mod @CharlieShrem in person #BlockShow2017 pic.twitter.com/PDPerPspbv

Lee Gibson Grant, founder of the Drachmae project and early member of the Nxt community, gave a presentation at the 2017 Moldova ICT Summit, where he talked about DT X, a new project, which seems to build on top of his earlier blockchain experiments – a cryptocurrency that pays dividends, a bunch of partnerships, and a proposed complete blockchain infrastructure to “make it possible for non-government entities, or governments themselves, to establish and run a national, parallel, paperless monetary system, Viability of Blockchain for E-Governance and Smart Cities”.

Lee states in his presentation:

Nxt is a decentralized blockchain, which has been around since 2013. It’s been very generous to me because all the projects I’ve done with it have been very successful… We struggled with many other blockchains…

The Republic of Moldova is a landlocked country in Eastern Europe, bordered by Romania to the west and Ukraine to the north, east, and south. DT X aims to outline various use cases for individuals, private associations, regional, municipal, and central government entities to achieve acceptance or disapproval of its technology and find out whether it has a role to play in solving real world problems, or if it should remain a theoretical experiment left to be debated by economists.

Adel, the upcoming blockchain incubator that will be built on top of the Nxt blockchain, has just published a comprehensive FAQ with 40 of these questions to address concerns that potential investors may have. This FAQ further explains existing information given in a set of whitepapers and projects that Adel has already shared with the community. The Adel ICO will begin on the 1st of May, 2017.

Why did Adel choose Nxt as their blockchain platform?

Adel chose Nxt because they are a better Blockchain as a Service (BaaS). For this main reason, Adel established a strategic relationship with Nxt, since they offered the best platform with a set of integrated features to achieve our goals. Our partnership with Nxt is to enable our platform for maximum success with streamlined development and the shortest time to market…

Adel Ecosystem Ltd. will utilize the Nxt blockchain for voting, accounting, and its core infrastructure. In addition, public, private, or child chains on Ardor will be utilized in projects where the benefit of this technology can be utilized

Why did Adel choose Nxt over Ethereum?

Adel chose Nxt because it was the ideal option for the needs of Adel in the use of blockchain technology. With Nxt, a lot of the features required by Adel, such asset creation (a feature used to create the ADL coin), were easily available. In addition:

– Nxt is a platform that has multiple features integrated into its core, which Adel required.
– Nxt is better for Adel because of the need for frequently repeated common transactions on the blockchain.
Adel did not need Ethereum’s customizable smart contracts for its blockchain. Ethereum is more of a platform for smart contracts that require potentially intensive development.
– Adel plans to use phased transactions is progressing efficiently and effectively in the future – one of the most valued features of the Nxt platform.
– Adel needed the ability to create assets on Nxt and utilize its asset exchange. Ethereum has freely issued tokens, but does not have a decentralized exchange at a core level.
– Adel will capitalize on Nxt’s voting to establish a community consensus on approving projects or agreeing on other important decisions.
– Adel will capitalize on Nxt’s dividends feature, built into its core for distribution of funds and project rewards.
– Adel will take advantage of Ardor, once it is deemed suitable, in order to take advantage of the marketplace feature for startup licenses and trading of the ADL currency on an Adel child chain.

The Janus team has announced changes in the way the distribution of the Janus asset:

We will be moving 800,000 Janus tokens of this quarterly distribution from the asset exchange to C-Cex to allow those holding NXT for Ignis conversion more options for larger buys via BTC set at 0.00003 sats. This will be the last token distribution we do, afterwards expect the total supply of Janus to decrease from 97 million to 37 million early July. This notice gives all traders time to plan accordingly in the business sites we are delivering. Currently less than 14 million Janus are in circulation…

Those who wondered you can use BTC/NXT/etc/Ardor if you are interested in getting a token discount for the 2 mil Janus required to get access to JanusXT tier… 1 JanusXT spot remains available.

We' ll be moving 800k #Janus tokens of this quarterly distribution from the #NxtAE to @CryptoCurrEncyX to allow more $BTC options. $NXT $ETC pic.twitter.com/OQuzVRbPu5

An updated detailed Ardor roadmap has been published by Jelurida, the corporation of core developers working on Nxt and Ardor. In this roadmap, we can see how the developers have managed up to now to meet all the deadlines so far with no delays. Everything is going as planned, and Ardor’s main launch is getting closer. 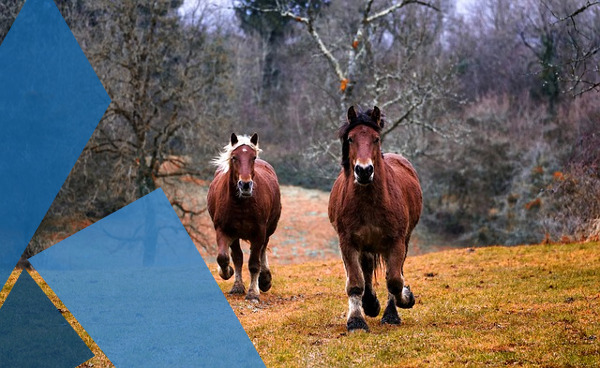 There are also some research projects going on, such as:

Riker, Nxt and Ardor core developer and member of Jelurida, made a post on Nxtforum announcing the release of a new version of the software to evaluate the operation of private blockchains, which a modified version of Nxt 1.11.5. By using the “Private Blockchain Evaluation Kit”, users are able to rapidly prototype, develop, and test Nxt-based applications on a private, local testnet, without having to join the public testnet or the production blockchain.

We expect this evaluation release to be useful for the following purposes:
1. Application developers who plan to eventually deploy their application to public Nxt blockchain.
2. Businesses evaluating the suitability of the Nxt platform for their own private blockchain use case.
3. Academic research and experimentation with proof of stake blockchain technology.
4. Users who want to learn how the Nxt blockchain works, without having to purchase NXT or ask for testnet coins.

Any company can use this to setup a private network, the limitation of this kit, is that the Genesis account with a well known passphrase can submit transactions. We believe that this by itself prevents the usage of this private blockchain for production and that whomever wants to use it for production will need to license a fully functional version from Jelurida.

Several online news platforms have covered the recent release of the Ardor development roadmap by Jelurida. Such is the case with Alex Hamilton, who has written an article at IBS Intelligence about it, as well as Bitcoin Agile, which has also discussed this announcement.

Both reports explain some of the functionalities that Ardor child chains will have, such as the ability for users to create their own assets and have them traded on a decentralised asset exchange. They will be able to set up their own child chain that will include pre-installed features from Nxt. Moreover, it will be possible to exchange tokens from one child chain to another. In other words, a cross-chain coin exchange.

Ardor will be designed and tested during this quarter. In the second half of 2017, we will see the launch of the Ardor mainnet. The full launch of Ardor will not mean that Nxt will lose support, because both platforms will exist and get support even once Ardor is launched.

Dave Pearce, board member of the Nxt Foundation, states:

CryptoWatch is a real-time market visualization tool that allows users to customize its interface around their trades.

Some of the features included with this tool are:

– Standard OHLC candle chart
– RSI and MACD indicators
– Keltner Channel, Parabolic SAR, and EMA overlays
– Multiple dark and light background themes
– Ability to zoom in
– Live ticker navigation which shows real-time price of the coin you are viewing
– Option to convert all fiat prices into USD, EUR, CNY, or CAD
– Fullscreen mode
– Overlay of your trades on the price chart
– Calculation and comparison of your last trade vs. the current market price 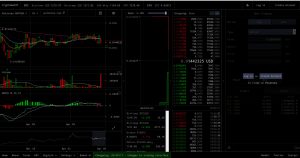 Recently, this platform has added NXT/USD and NXT/BTC pairs, based on the data provided by Poloniex. From now on, all nxters can see how the price of NXT evolves using this tool. Moreover, it is possible to connect to your Poloniex account using an API key and visualize how you are doing in real time and enabling you to execute trades from within the same interface. 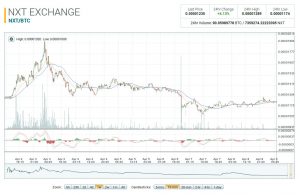 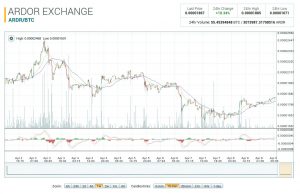