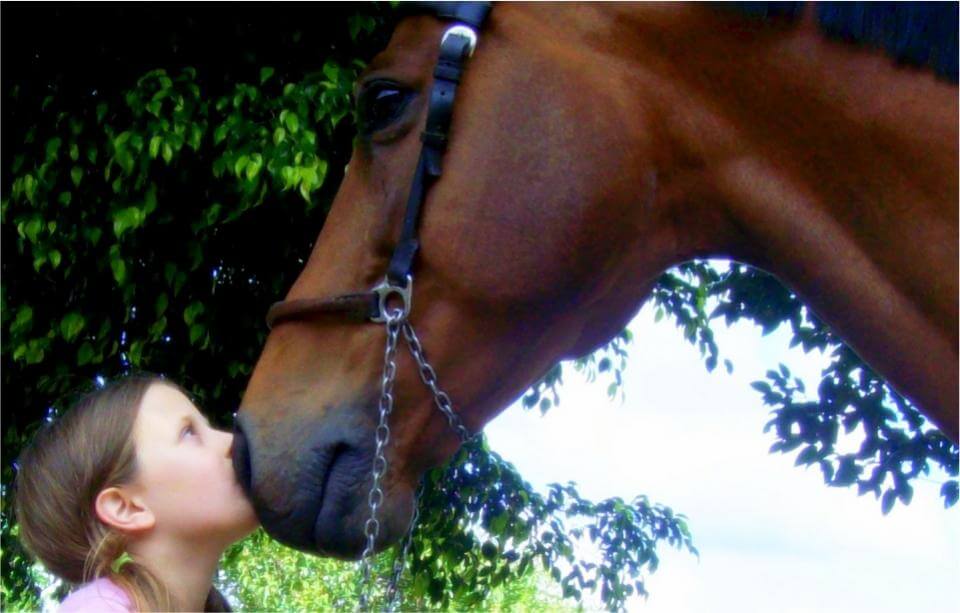 Source: Bitcoinwisdom. (NOTE: Altcoincharts and BCW do not agree at the moment, however the latter source appears unserviceable for NXT market depth)

Prognosis: We appear to have reached the end of the “cool-off” period and the order book is bubbling again. The last 24 hours has seen NXT form the 3rd largest market on BTER after BTC and Doge with a trading volume of approximately 140 BTC over the day.

It’s a game of minnows and whales with little in between, however the whales are coming from both directions as today’s market depth shows. Despite the price rise since the last report we now have the half million buy available on the order book, so once again large holders are availing themselves of the new found liquidity in the market.

Battle lines appear to be drawn around the 7500 to 8000 Satoshi region and if the market manages to get to that level with sufficient liquidity then we may see some interesting action for a while. Moving averages and their derivative indicators are still completing their bearish cycles with the shorter term ones starting to diverge gently to the upside. So what is suggested is: 8000 is still well over the horizon since it’s the other side of the 7500 battleground which may be bloody. Of course if sell walls are pulled then we could be spared the grey hairs, but that will only happen if the market gains confidence and possibly depends more on product fundamentals and media perception than charts. As always, health warnings apply and with the small spreads available right now, attempts at accumulation are not recommended for the faint of heart or pocket, however some tuna sandwiches and your beverage of choice may enhance the spectacle.

PPS: As background, long range convergeance-divergeance rate charts for Bitcoin are beginning to cross over with the 3-day having just done so for the first time since December. The very longest and most unambiguous is projected to turn around during June.