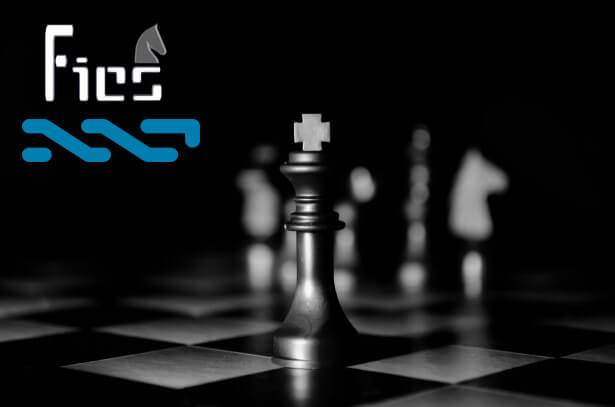 What happened to anonymity when playing online chess?

NXT bringing anonymous payments to the world of chess

This saturday the renowned FICS (free internet chess server) will be hosting the first in a series of 4 chess tournaments with anonymous payout to the winners. FICS has chosen the 2. generation crypto NXT for it’s currency, as it provides anonymous payments similar to Bitcoin but with blazing fast transactions, and it doesn’t rely on massive computing power and power consumption like the Bitcoin-network. „It’s green Nxt“ they say, because the networks can be powered even by 4-watt- consuming Raspberry Pi’s. At this very moment, NXT is in a final testphase of it’s inbuilt decentralized asset exchange feature, that allows decentralized trading and eliminates trading fees. The Nxt Asset Exchange will allow trustless trading for almost any currency and for almost any commodity, as the first in the world.

The use of cryptocurrency in online gaming might increase dramatically in the future. The Free Internet Chess Server has over 300.000 registered users and is one of the oldest and largest internet chess servers. Whether serious with your chess or just looking for the occasional game, whether looking for another player or eager to challenge a strong computer, whether you like a blitz chess or you are fond of one of the many variants, here you can play chess over the internet for free.

This FICS-NXT hookup is the old meeting the new. FICS was the forerunner in online chess back in the early 90’s, when there wasn’t even graphical user interfaces yet. From FICS evolved the first commercial chess servers, but the need for identity verification when it comes to registering and paying out prizes for chess tournaments on commercial sites, is really a blow to chess players wanting online privacy, choosing anonymous handles such as „I_love_DD“ or simply „Come-From-Beyond“. Players have had to back their handles with real email addresses, real names and real banking data. But not anymore. Now NXT and FICS is putting an end to this.

The chess tournament schedule is as follows:

Get more information and sign up for the FICS/NXT tournament  HERE.
Dates and times refer to FICS server time, which is Pacific Standard Time (GMT-8).