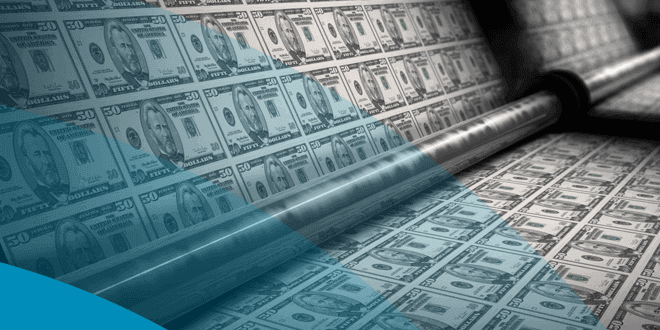 Damn, how to start this.

I got into cryptocurrencies 5 months ago. Yeah laugh, I’m a loser, a noob which is why I lost almost all the money I invested and have no idea how to get it back. Maybe I’ll be in debt forever so, yeah, have a good laugh, it helps me to see the funny side…  When I hang out in trollboxes or read BTT comments I see that I’m not alone, not that I trust anyone. But I think that’s real. That I’m not the only one who invested more than I could afford to loose and lost it. I know. I broke the rules, so I’m the one to blame: Don’t invest more than you can afford to loose. But I did.

You may all be first movers and wonderful traders and rich from the BTC you bought in 2010 and laugh yo ass off, but this market is hard to understand when you’re new to it. You have difficulties making your first EUR transaction into BTC, then figuring out how to place bids, and move crypto between exchanges, but you’re full of hopes, because you read all the latest announcements on the altcoin pages of BTT, and you were lucky to have got in early.

I bought when the coins were cheap. Or at least when I thought they were. Just before they crashed and I realized they’d been pumped. I still don’t even know if you’re supposed to ‘Buy the rumor, sell the news’ or the other way around. And every time the price rose or coins crashed trollboxes cried “China wake up!”, or “it’s caused by the latest news”, and whatever the news was I never saw it coming. I’ve bought both before and after news hit. I’ve bought when it looked like nobody else was. And I’ve bought when the great pump’n’dumpers told me to buy, like all the other dumb noob “fishes”. Turns out though that even pumpers aren’t in control, because when a larger whale dumps, we’re all going under, and we’re all fucked. I’m not sure that’s what Satoshi wanted.

I’ve had dreams about being a whale. In my dreams I made markets and calculated moves. I’m sure that in reality I would’ve lost my money no matter the size of my portfolio. Even if I was the richest of all mothers I would’ve chosen the worst coin ever, invested all, tried to drive markets up, then sold too late, bought back in too soon, and I’d stand exactly where I stand now, because, frankly, I DON’T KNOW what I’m doing.

Now my real dream is that someone steps up and just yells at me: WAKE UP! Then I wake up. And it has all just been a nightmare, here you go dude, here’s all your money back. 5 months is a long time, when it comes to loosing money, but you survived man, you’re a strong man, and this is your reward: It was all just a nightmare!

Maybe I should leave this crypto world ASAP. Earn fiat, pay off my debts little by little, go and live on a rock somewhere. But then again.

I’ve discovered magic. Yeah, some so-called geniuses out there will keep telling me they make coins. They don’t. They make clones of shizzle. Don’t listen to them. I don’t have anything left to invest, but I won’t ever fall into a clone trap again. I think investing is about doing your due diligence properly before spending. Magic comes with true innovation. There are those who talk about it, and there are those who deliver it. Also, a good community is more than a plus, it’s the key. Nxt has a qualified and supporting community, and I’m done with BTT.

I write this post because if NXT succeeds, the NXTP I get for it (if nxter.org chooses to publish me!) could – if not fly me to the moon – lift me just a few inches off the ground. If it crashes I won’t have lost a thing. Except for my life of course: I will fucking die at the hands of my girlfriend if I tell her that ‘I can’t get my money back but at least I tried!

I believe there’s a good chance that NXT will outperform everything else ever announced on BTT. Unfortunately I found NXT too late to make the really big money the founders did, so I can’t invest in the hope of getting rich quick. But I think there’s still plenty of scope for getting relatively rich relatively quickly and in any event I can at least follow Nxt’s progress and write about it.

OK, so that’s my blogpost. Like it or leave it.

I know my writing ain’t deep or technical and maybe not even newsworthy so if you dismiss it, it’s OK. But then please make a series about a noob who doesn’t understand crypto. I’m sure it will be of interest to your readers. I for one will be reading along, I’m not an expert yet!

PS. I would like to be paid for my blog.