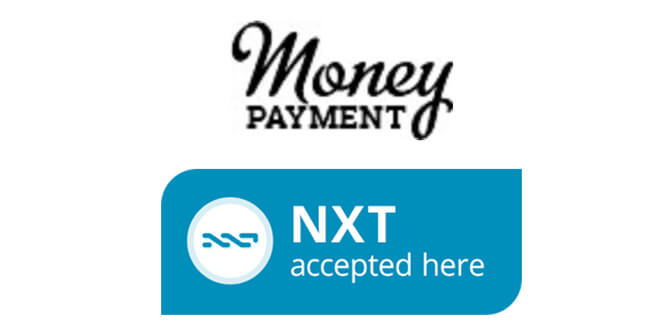 Global website payment company MoneyPayment.com is taking a bold step into the cryptocurrency world by launching a joint venture with NXT and mobile payment enterprise TXT Coins Now. The new initiative will allow merchants to accept NXT and other virtual currencies as payment on their online stores and easily exchange it for fiat money.

Online payment solutions company MoneyPayment is announcing a collaboration with mobile cryptocurrency business TXT Coins Now that will allow web merchants to accept NXT in return for goods and services.

MoneyPayment, which launched in 2013, has already attracted over 100,000 users from countries around the world and processes over 300,000 transactions a day – an impressive record for a company only a year old.

The collaboration came about after a meeting between MoneyPayment representatives and TXT Coins Now founder Lee Gibson Grant at PayExpo 2014, a well-established conference for payment processing companies held in London earlier this year. TXT Coins Now allows customers to send cryptocurrencies using only an SMS or voice call, with NXT as its default option.

‘We believe that NXT is the true innovator among all of the second-generation digital currencies and a multi-financial tool,’ said a spokesperson from MoneyPayment. ‘After carrying out a large amount of research and due diligence, we are finally ready to launch our joint venture in the next three to five months.’

The key product will be a payment gateway that will allow merchants to accept NXT on their websites and exchange it for fiat money quickly and simply. The target market will be worldwide businesses interested in accepting NXT and other cryptocurrencies as a means of payment. The benefits to merchants include the opportunity to minimise risks associated with chargebacks and to receive payments almost instantly. Additionally, MoneyPayment will assume the risks associated with fluctuations in the exchange rate between NXT and different fiat currencies.

As well as offering a new option for merchants, the partnership allows users to send money with their mobile phones without being online at all. ‘This is also an excellent development for TXT Coins Now,’ comments founder Lee Gibson Grant. ‘Customers now have an additional means of loading their mobile account with fiat money, regardless of their currency or where they are in the world.’

The project will see support for several digital currencies added, primarily NXT but also Bitcoin, Litecoin, Max Keiser’s charity initiatives StartCoin and MaxCoin, and Romanian cryptocurrency Bitleu. ‘With this alliance we are truly entering an era of mobile money.’