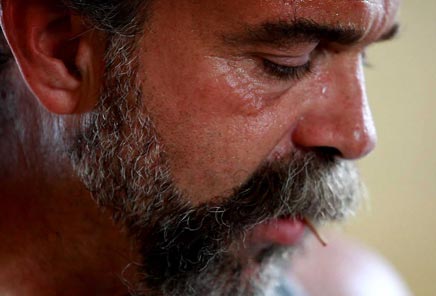 Money transfers to East Africa are expensive and frequently unreliable. TXT Coins Now, a platform built on the second-generation cryptocurrency NXT, aims to address this problem by enabling users to make mobile payments by text message and phone call. The initiative will be paid for via StartJoin, Keiser’s digital currency crowdfunding site.

Large parts of Africa have little or no banking facilities. Instead, the majority of the population rely on mobile banking services such as the well-known M-Pesa and others like it. By integrating these with his own mobile payment platform, TXT Coins Now, entrepreneur Lee Gibson Grant believes it will be possible to overcome the problems of sending relatively small amounts of money to South Sudan, where Angels of East Africa is based, as well as offering huge benefits for charities elsewhere in Africa.

TXT Coins Now uses NXT as its default currency, due to the versatility and speed of the crypto platform – currently rated #3 by market cap. The NXT community will be supporting the funding drive. Grant will also be adding support for Keiser’s StartCOIN, which will be used to send money abroad quickly and with minimal overheads – in contrast to the slow and costly bank and money-transfer services available.

Angels of East Africa was founded 13 years ago by Sam Childers, a former drug dealer and gang member. Childers visited South Sudan and witnessed first-hand the results of war and brutality in the region. In response, he sold everything he had to build an orphanage and lead armed missions to rescue child soldiers from the notorious Lord’s Resistance Army – dangerous work that earned him the name the Machine Gun Preacher. It is hoped that the partnership between Keiser and TXT Coins Now will enable supporters to donate with confidence that their money will be put to good use. ‘They have lost money via Moneygram and Western Union a few times over past 13 years,’ says Grant. ‘The vision here is to prove crypto really can work in Africa and change lives for the better.’