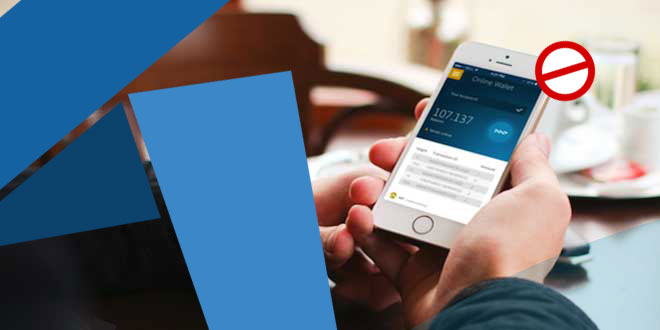 The Ardor snapshot phase is over and the Ardor assets (ARDR) have been distributed. The amount of NXT in an account no longer influences the number of real ARDR forging tokens it will receive once the Ardor network goes live. Watching the price of NXT fall these last few months should give a good hint to everyone – there is no longer any reason to hold NXT. Ardor and its child chains are the future. Make way!

Really? I don’t think so.

The recent “Ardor” distribution is only an asset that will determine how much real ARDR tokens you will get once the Ardor platform goes live. It is not the real thing and won’t be soon.

The Ardor testnet is expected to go live in the first quarter of 2017, but the production network completion is planned for later in 2017. Why not use Nxt until then? It is still secure, fully functional, and also supports many assets and coins which are trading on multiple external exchanges.

2. Nxt will still be maintained

The core development team has promised to support Nxt for at least one year after the release of Ardor. We are talking about software that will be actively maintained until at least the end of 2018. And after that, motivated developers may still adopt the project and maintain it.

Even if new features probably won’t be added, the software is still functional and has proven itself trustworthy during these last three years. Some assets and coins will move to the Ardor platform but others will still use the Nxt 1.0 platform.

Many altcoins are not developed anymore or do not have major updates but are still trading actively.

In Q3 2017, the snapshot for the Ignis distribution, the first Ardor child chain, will most likely attract a lot of speculators. Ardor is the fuel of the network but Ignis is the first currency with all the features we love in Nxt : voting, coin shuffle, aliases,…

This second snapshot will be a good occasion for people to learn about Nxt and attract newcomers.

Trying to guess the future value of cryptocoins

However the fall of the NXT price may be faster than the rise. After the snapshot, it will most likely drop again. How much is the question.

Jelurida exists to protect the intellectual property of the Nxt code. To commercially succeed, it needs Nxt to succeed. Having a team working full time to improve and protect Nxt would make sense for its future.

During the Q&A session about the creation of Jelurida, the following question was raised:

> @josenxt
> Will we see in 6 months from today another big surprise (like Jelurida’s) which is currently being cooked behind the scenes?

Let’s hope it will benefit Nxt.

The Nxt API is very stable and easy to use. Many developers have built their own applications based on Nxt (MyNxt, SuperNET, nxtportal, Nxter.org, Nxt3D…). Even if the Ardor API ends up being very close to Nxt’s (which is not sure), it will require some work before such applications can be ported to Ardor (if ported at all). But, they will work on the Nxt 1.0 platform no matter what.

Nxt has a rich ecosystem and it will take some time for Ardor to catch up with it, even after the release.

Nxt has always used transaction fees of 1 NXT for most operations. In June 2016, when 1 NXT was worth 13000 Satoshi, a transaction fee cost around 8 euro cents per transactions (still cheaper than Bitcoin by the way). Now, at almost 1000 Satoshi, these fees are only worth 0.6 cents. It’s basically free.

Those who consider NXT to be a currency will be disappointed. Those who see Nxt as a platform of asset exchanges, discussions, or distributed hosting will be glad.

A coin shuffle costs 12 NXT, or 0.07€. Isn’t it a good time to anonymise some coins or assets? How about starting that asset you were thinking about? Issuing an asset only cost 1000 NXT or around 6€ today.

The future is bright

As long as there are just a few people holding and forging Nxt, the network will be functional. Remember that for all those selling their NXT, there are buyers who think it is worth it to buy.

Do you want a blog post published on nxter.org? Contact us and let your voice be heard.