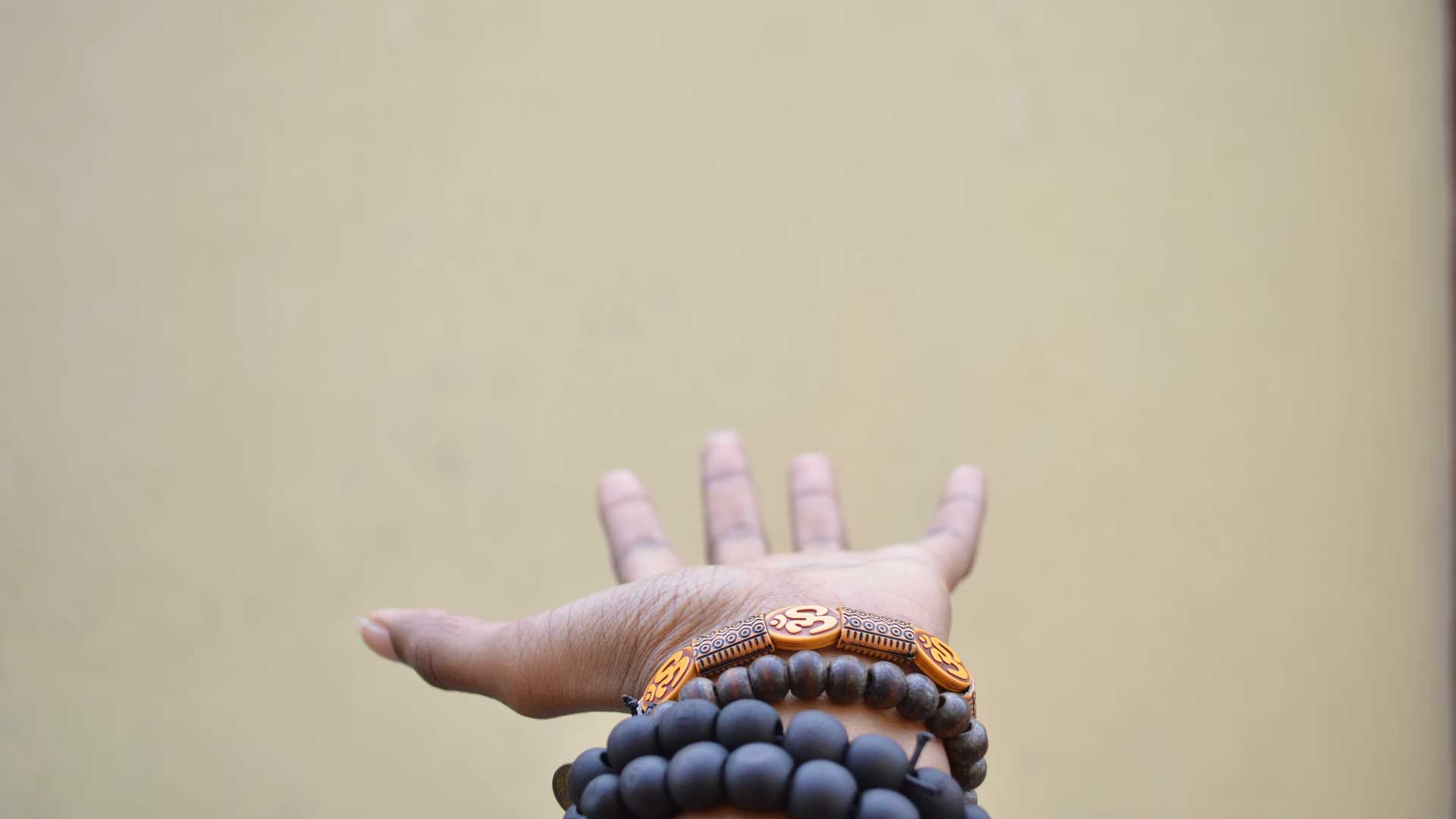 Kaduna, Nigeria, is a city that is more than what meets the eye – it will take more than just a visit to truly comprehend what makes up the city.

In the northern part of Nigeria, where a higher percentage of the inhabitants are not educated, one would expect the state of the location and inhabitants to be a slum with less inclination towards technology adoption and incubation. But according to what we found out and experienced first-hand, this couldn’t be farther from the truth.

Leading up to our first visit to the state, we were almost discouraged by the news of prevailing kidnappings, among other unprecedented dangerous activities in the state, but above our fears, we decided to pay a visit to our host.

The Kaduna ICTHub was the first “WOW” experience we had, which was a building housing a lot of departments including the Blockchain HUB for developers. The HUB offers Ideation, Education, and Incubation, coupled with resources for students and applicants. The governor of the state is a lover of technology and ideas and has given unprecedented support to the people of the state.

The first visit was brief but knowing we would come back sooner than later was a huge relief.

Our second recently concluded visit was for the Campus Hackathon hosted by the Campus Blockchain Initiative in association with the Nigerian Blockchain Alliance, the Kaduna ICT Hub and a host of others, sponsored by Jelurida.

The event venue was none other than the Ahmadu Bello University, Zaria, Kaduna State. The location was an hour, thirty minutes’ drive from the airport. We got to the institution, the largest in terms of land mass I have seen so far. Covering 7000 hectares of land space, occupying 12 faculties, 82 academic departments, over 50,000 students and 500,000 Alumni.

After settling down in the Campus Guesthouse, we decided to take a little tour to the supposed location for the event. That was the first experience we had of the span of the area of the university as the car drove at a high speed for minutes within the campus before we arrived at the Ultra-Modern Library facility housing two different ICT labs that I know are both of very high standard.

The one we eventually used was on the First floor. The P.G Library, Kashimi Ibrahim is a sight to behold. Aside from the setup and competent computers available for students, they also have access to a fast internet facility powered by fiber optics, uninterrupted power supply, and a massive server room. This was way beyond what we expected.

On the first day, we organized a brief introduction class to blockchain. We had about 100 participants from various departments of the institution. Although the turnup was below our expectations, it wasn’t without an explanation and even appeared to be the best outcome. I gave the keynote speech and alongside with some other blockchain experts, were able to fast track the knowledge transfer of what blockchain is about to the students.

The knowledge transfer can be a bit tricky if all that is done is theoretical with no example or practical approach. After spending hours with the theoretical approach and a two-hour break, we returned to the lab as the developers among others were brought up to speed on how to code on the blockchain for beginners. We understood as much as they do, the entire concept cannot be comprehended in a day. Nevertheless, they were expected to form a team and combine ideas and efforts to present a practicable blockchain use case to solve a prevailing problem the following day.

The first day ended perfectly, as they were happy to have learned a whole lot in such a
short period. A knowledge they well develop will transform their lives. Tic toc tic toc, it was day two. Most people hardly slept for 2 hours with the brain so active as there were prizes to be won by the best idea and pitch.

We kickstarted the second day by welcoming some of the judges, including I, as we gave the participants enough time to complete their codes and presentation slides. Forming at least a team of 4 including the CEO, CTO, Marketer, and Developers, we had ten pitches for the day.

A tough decision to be made by the judges. Some criterium were used to determine the winner. Idea originality, Practical Implementation, Presentation, Innovation, etc. We also had an outlined list of use case verticals for the participants to choose from including, Finance, Voting and Governance, Agriculture, Education, and Real Estate. It was amazing how bright the minds of these undergraduates turned out to be as they came up with brilliant ideas and unique presentations.

After some breathtaking moments for the spectators and hot seats for the participants, the pitches came to an end.

The judges weren’t just judgmental as a motive to select the best but also made  corrections and advised on improvements on most ideas to prepare the participants for the real world.  The participants all learned quite a lot from the judges and the winning team was the one with a blockchain project for the country addressing pain felt by all.

The blockchain voting team won the first place, just as it won in the previous hackathon from another  institution. The team went home with a prize of a hundred thousand naira, with the 3rd and 2nd place  gaining consolation prizes from IBM.

It was a successful move establishing a blockchain HUB for  Jelurida/Ardor on the campus with the established community which we hope to groom and develop  with further plans. This is just the beginning.

There are plans for two other campus blockchain  hackathons which will line up with the National event at the Federal Capital Territory which will not  only be attended by dignitaries from the country and other neighboring countries but also aired on  major news media to present to the world what the blockchain has in store for Africa. Jelurida has not  only brought the blockchain ease of learning to Africa, but also the ease of adoption. The plan doesn’t  end here, so stay tuned!