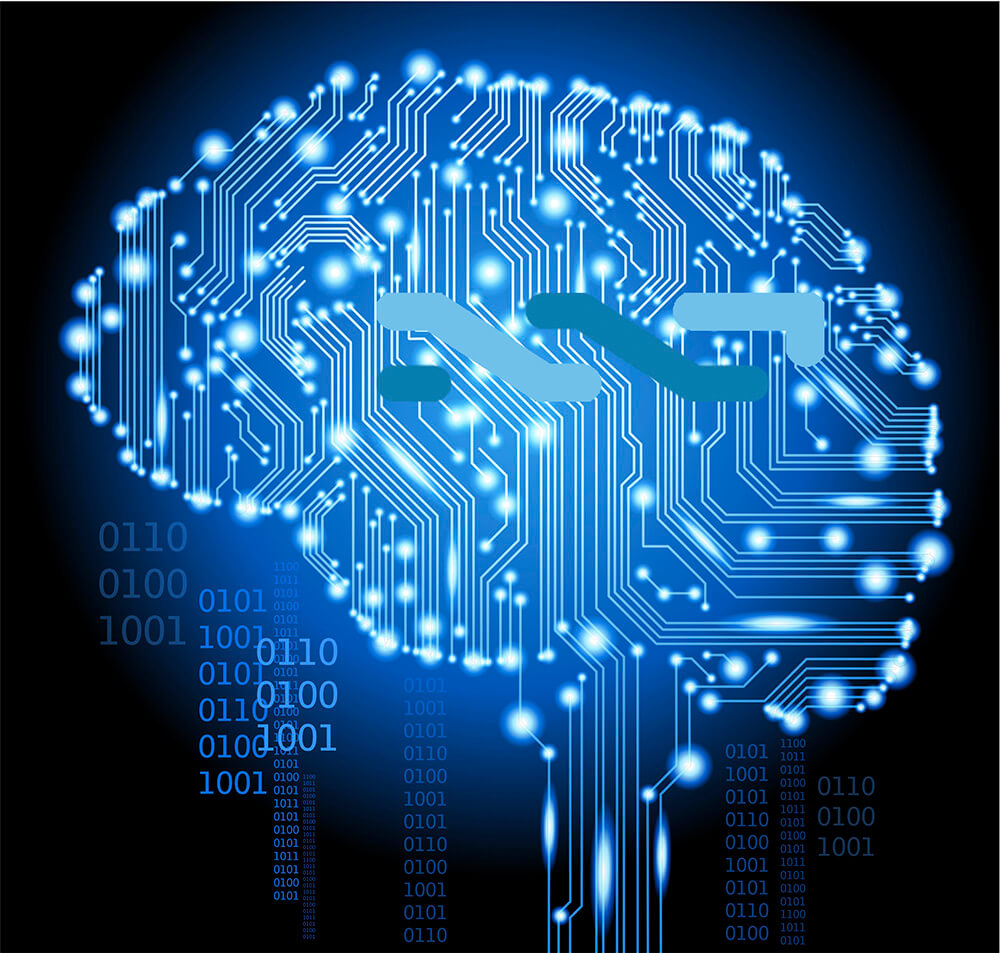 The original release date for the full Nxt source code was planned to be the 3rd of April. But a month before this, core developer Jean-Luc took the Nxt community by surprise, posting these 3 lines of text in the official Nxt BCT forum thread:

I have made the current source code repository public:
https://bitbucket.org/JeanLucPicard/nxt/
Master branch is still 0.7.6, develop is 0.8.3 plus latest unreleased changes.

What lead to this?

You got to understand how the main Nxt BCT forum thread works.
Eventually noone  does. All we know is, 2100 pages has been made, and it’s living a life of it’s own.

(…) he [BCNext] is upset that community doesn’t wish to review and develop his ideas. Anon136 is the only one who does. (…) Start with Transparent mining, or What makes Nxt a 2nd generation currency and extend it or find flaws and fix them.

What do the Nxt stakeholders think about releasing the current source code earlier than April 1st?

We discussed this with CfB some time ago, as a way to get more developers involved and make it easier for client developers, not having to rely on decompiled code to see the Nxt internals. The copycats are already decompiling the Nxt classes, so there aren’t any hidden secrets. I thought I would at least wait until I finish the 0.8.0 refactoring, but now that this is also released, it may be a good time to think about making the source open earlier, say March 1st?

Well, what about BCNext’s 3rd plan – would an earlier release of the source code change anything?

The discussion went silent for some days – which, in the Nxt timeframe, is like a month.

Then CIYAM Open posted this:

In regards to forging we actually have a dilemma. Current approach of PoS with “pools” will lead to exactly the same situation as Bitcoin (a few pools controlling the entire network).

This is okay from a performance perspective (you’d expect them to be running great hardware) but it is not okay from the perspective of decentralization. If governments decide to seize the servers of the pools then Nxt could literally disappear.

Nxters have been guessing, guessing, guessing and guessing, what BCNext plans for Nxt. Some have been shouting in frustration, others have laughed, calling Nxt more of a social experiment than a crypto. And CfB has repeatedly said, that BCNext is not some Santa. Community has to take responsibility of Nxt. But how to do that?

There will be supernodes (service providers) that are basically be high-bandwidth pools people can lend their stake to. This won’t be a problem of centralization, because NXT is resistant even against 90% attacks. So unless 1 single pool gets that much forging power, we will be fine. These high-bandwidth pools can support 1000+ TPS easily.

So the problem is that if those pools are suddenly shut down (due to court order lets say) then the transaction confirmation rate is going to slow down *dramatically*.

I see no problem here. If a part of the stake becomes seized then the network will start forging with another part.

The question is “forging with what”?

If let’s say 100 powerful machines are shut down by an authority and the majority of stake holders are “rich old men” who aren’t that technically savvy then you are now running a network of maybe a few thousand desktop computers (or even less powerful devices) that are run by hobbyists and that is not going to do 1000+ TPS.

I am not saying the network would *die* but that it would be *seriously damaged* in terms of the TPS it could process and that in itself could cause *panic*.

After discussing this issue with CIYAM Open I got that we indeed have a problem here. If users will just lease their power and forget then one day Nxt network may die.

Sorry for my previous mistake, my English is not good enough to get some ideas clearly.

It’s not. And won’t be implemented by April, so u should do something if u don’t want to live with half-implemented TF.

I thought TF would be fully implemented by April.  What should we do to help?

Start with the analysis of the code that we already have and do some improvements to forging. For example, try to get how 90% defence would work (if it works at all).

wtf. you talk like we do and try nothing here

I see u do something but this is not enough. At least the outcome is miserable.

Basically if we limit the effective forging *power* of any pool or individual to a maximum allowable percentage (regardless of actual NXT balance) then we will force people to split up their hoards into small chunks managed by separate pools.

2nd part of the plan contains a hint. Read about transparency.

Maybe, BCNext is intentionally being vague, because he wants us to be independent and think for ourselves. Maybe, the “fatal flaw” is our reliance on him.

It wouldn’t surprise me in the least. For a “decentralised” project to depend on a central figure and even create some kind of “myth” around him is not needed.

Three months in and we have no Whitepaper, no documentation of algorithms, and no modelling or statistical analysis.

The greatest irony of the great decentralized Nxt Ecosystem is that its core is centralized in an opaque, anonymous identity who only communicates to the world through a Belarusan Java programmer on contract.

One day soon, Nxt will be called out for this. It is Nxt’s biggest flaw.

In the meantime, we build tools to help people offer NXT services. (…)

Anybody that wants to offer a NXT service, will have to run a node.

businesses that utilize these features. (…)

I am designing a NXTcoin development kit that builds on top of NXT for our mining friends. They will need to run NXT in order to mine the NXTcoins. If we get just a single successful NXTcoin the network will have thousands of nodes.

Is BCNext planning on changing TF to make it ninety percent attack proof?

The quotes above are only fragments of the discussion. To get the whole picture, visit the thread.

To paraphrase something that CfB said to me: “BCNext gave us a knife – it’s up to us not to accidentally cut ourselves”.

Anybody interested in understanding the motivations and rationale of BCNext, please become familiar with posts and threads:
https://bitcointalk.org/index.php?action=profile;u=152600;sa=showPosts

Part 3 is still to come…

Ciyam and CfB just figured out how to get it [ninety percent attack proof] implemented. It will be one of the first two NIP (NXT improvement Proposals).