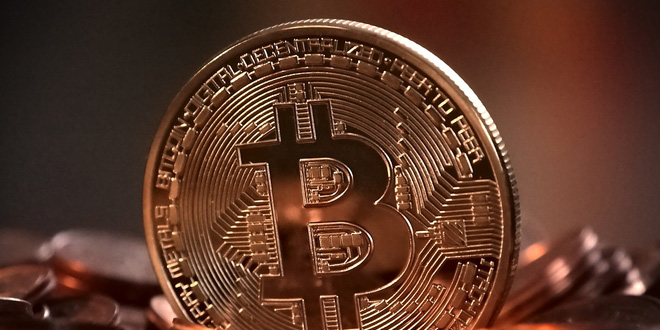 Just a year ago, a post here on NXTER relayed predictions saying that Bitcoin’s value would reach or go beyond $500 by the end of 2016. True enough, it exceeded $800. This value, however, is minuscule given the fact that the cryptocurrency recently hit $16,000 per unit – a record high. The meteoric rise of Bitcoin (BTC) has also fueled massive growth in other tokens, like NXT and ARDR. Why now though? What has fueled this recent growth spurt and is Bitcoin, and the wider cryptosphere, due for a harsh correction?

NDTV indicated that the likely cause behind the surge in price is the recent announcement that CME Group Inc. and CBOE Global Markets were allowed by the main U.S. derivatives regulator to list Bitcoin futures contracts. This was seen as another step towards mainstreaming the cryptocurrency, although the rates also led to petitions for more regulations. In fact, the Nobel Prize-winning economist Joseph Stiglitz even called for Bitcoin to be outlawed. Regardless, distributed ledger technologies remain poorly understood by the average person and as a result many analysts predict Bitcoin and crypto to be a huge bubble, ready to pop at any moment.

The unfavorable view towards the cryptocurrency is understandable, considering its volatility. Just last month, Coinwire reported that the cryptocurrency breached $11,000, only for its value to drop below $10,000 just a few hours after its price surge. Nonetheless, the unpredictability of Bitcoin has not dissuaded investors from using their real-world money to purchase these virtual coins. Fortune surmises that the reason behind the continuing rise in value is largely due to increasing public awareness. The mystery surrounding it has captured the interest of many buyers, and the absence of any central regulatory body further added to its appeal.

Moreover, the increasing number of buyers caused a domino effect, which led to even more investors. It’s linked to a mindset of FOMO, or fear of missing out, with regards to trending investments. For instance, more than 100,000 people have opened new Coinbase accounts from November 22 to 24. By the end of that month, an estimated 13.1 million accounts have been created in the system.

The popularity of Bitcoin among investors lends credence to the prediction of financial adviser Tom Lee. Business Insider conveyed his forecast, stating that Bitcoin’s price will reach $25,000 within 5 years. He based this projection on Metcalfe’s Law, which estimates that the value of a network is the square of the number of users belonging to it. Lee stated that the increasing number of Bitcoin investors will also lead to an increase in the value of the cryptocurrency. He likened Bitcoin to Facebook’s growth in market value, which is now more than double the number of its users.

Still, even financial experts have made mistakes in forecasting the value of Bitcoin. Although, economist Yves Lamoreux, whose sentiments echo that of Lee’s, also pointed out the times when analysts were wrong. Tim Draper’s 2014 price forecast was mentioned as an example. Back then the analyst predicted that the cryptocurrency would have reached $10,000 by 2018, an estimation that was proven wrong recently.

The bottom line is while Bitcoin’s value and that of proven technologies like Ethereum, Litecoin, and Nxt / Ardor are looking good right now, there is no way to tell if this trend will continue in the coming months. A lot of analysts say that it’s a double-edged sword – an assumption that still remains to this day.