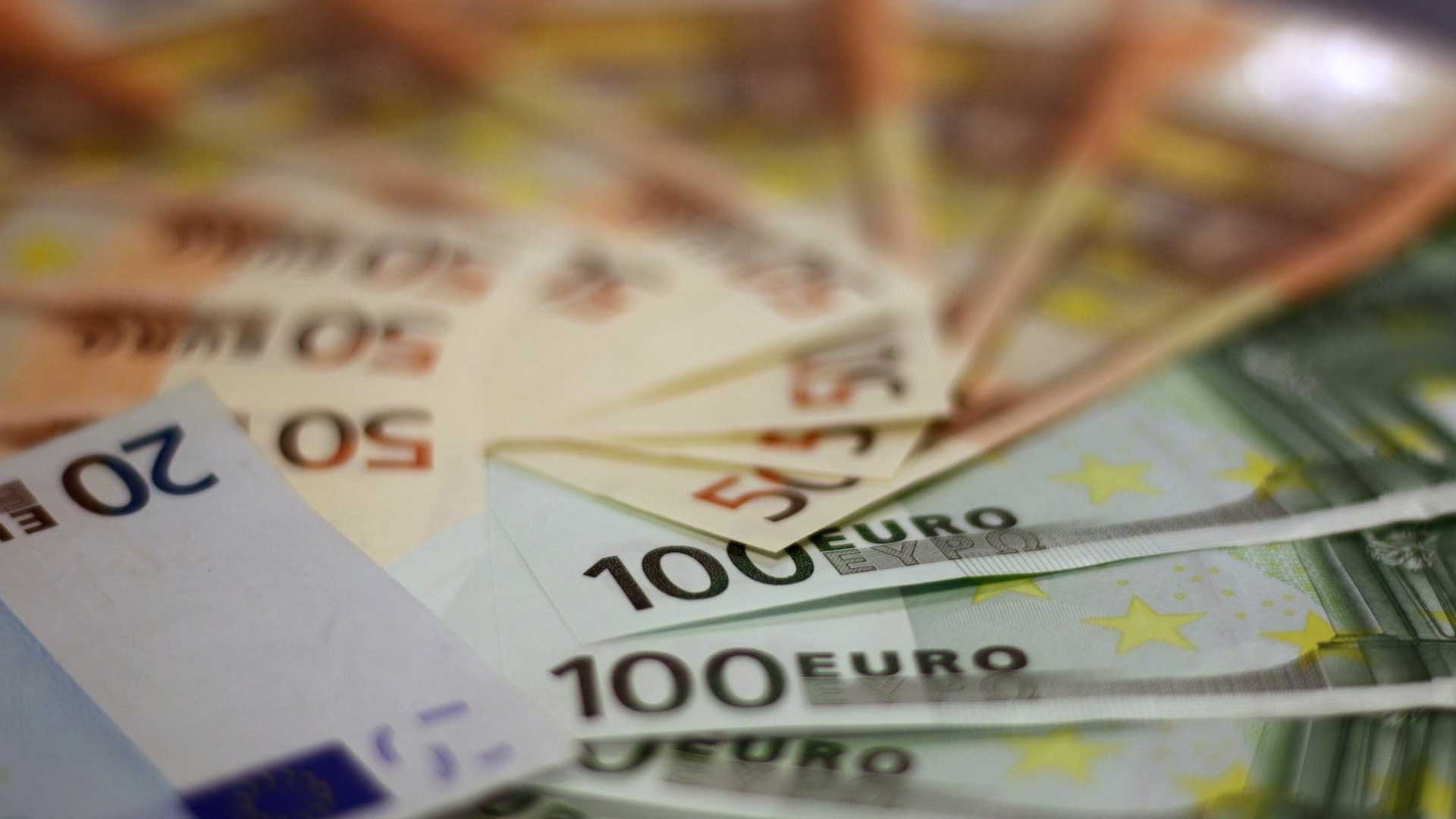 BENEFITS OF BLOCKCHAIN
WITHOUT THE PRICE VOLATILITY

UPDATE: The Ardorgate service and the AEUR chain is no longer active.

It's the simplest form of a blockchain token pegged to a fiat currency, as 1 Euro deposited results in 1 AEUR token on the blockchain, and the withdrawal of 1 AEUR token will always result in 1 Euro sent to your bank account. Minus a service fee.

Who is behind the AEUR token?

The token was launched in February 2018 by MB Ardorgate, and its gateway service (the transfer of fiat to the blockchain and back) is provided in partnership with Lithuanian bank Mister Tango. The AEUR token is a child chain token on the Ardor blockchain platform.

MB Ardorgate is a registered company in Lithuania, founded and run by Martynas Bacevicius, blockchain engineer and veteran member of the Nxt and Ardor blockchain community. Mister Tango is a registered electronic money institution supervised by Bank of Lithuania, activity licence No.11. Ardor is a blockchain platform built on Nxt technology by Jelurida B.V., also the core developers of Nxt, the longest running 100% Proof-of-Stake cryptocurrency platform (since Nov, 2013).

All transactions are secured by a global decentralized network of nodes in consensus, and all sent data is timestamped, hashed cryptographically, and immutably stored on the Ardor blockchain. Your AEUR's are kept in YOUR wallet. You can transfer them to others directly, without depending on a bank - you don't have to wait for them to wake up and make your transfer next Monday. With no expensive middle-men to pay or trust to release your money: nobody to take an extra fee. At any time of day, you pay a €0.001 fee to the network for including your money transaction in the blockchain, add an encrypted message to the recipient if you want, and 1 minute later the AEUR is in the recipient's account, no matter where she/he lives in the world.

Overwhelmed? Stick to using it as a currency.

Or take the red pill. Dive down into the rabbit hole and learn how to use the disruptive advantages of Blockchain.

In short: AEUR is issued with a number of "smart contracts", or inbuilt "services", within reach.
As part of a larger network, the Ardor Blockchain-as-a-Service platform, and ecosystem, it inherits features like:

> Trade on a decentralized exchange
> Make a crowdfunding campaign in AEUR
> Issue your own tokens, which are pegged to the Euro
> Upload and timestamp small files like contracts on the blockchain
> Send messages, public (for anyone to see) or in private (encrypted) to friends
> Set up a vote where the result is immediately visible to all, and the result cannot be tampered with.

Everything secured and recorded on the blockchain, and without any expensive 3rd party fees to pay.

With IGNIS you can issue assets, that can be bought and sold for AEUR, control who is able to trade your assets (only KYC/AML reviewed people, for example), pay dividends to your shareholders, set up extra account protection (2-FA), set up multi-signature transactions and accounts (if you have a board of decision makers), have asset holder voting rounds, and, of course, with everything on the blockchain. And that's not it. For a full overview of the possibilities, look into IGNIS.

Sign up for updates
We will never spam you. If you're not satisfied with our service, UNSUBSCRIBE HERE.

Thanks for subscribing! Please check your email for further instructions.

Something went wrong. Please check your entries and try again.