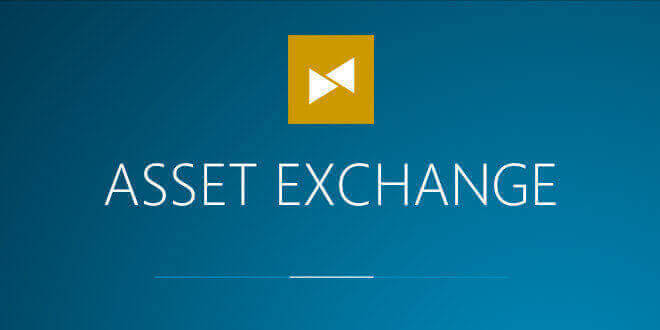 PrivateBet will allow individuals to make escrowed bets directly between each other. It will be designed to support P2P sports betting and casino games. PrivateBet creator jl777 has recently won an auction for the technology that will enable a new version of the highly popular SatoshiDice game, which lost many users due to switching from unconfirmed to confirmed transactions. The new technology will avoid this problem and hence access a known and active market.

https://docs.google.com/document/d/1G-xRirAIAFHhJb1b04HG5EGXoG68O7SesiRm9mbRI9c/edit?usp=sharing has a rough description of GUI, the more specific technical details are not strictly accurate and has been changed, but at least you will get some ideas on what to expect.

Privatebet is what is sounds like, it allows you to make bets directly with someone else. For events with publicly verifiable results, there will be a decentralized mechanism for the payouts. You can create one shot bets based on anything you can think of, but for this you would need to get someone to agree to be your arbiter in case both parties cant agree as to what the result is.

Privatebet won an auction from Come-from-Beyond for a way to obtain provably random numbers from the NXT blockchain. The initial vehicle for this tech will be within the neoDICE asset, which is based on the satoshi dice game. This asset will payout 100% of revenues in dividends. The reason this is possible is that the dev who is implementing the neoDICE will have a significant percentage. So, the asset represents a slightly higher return for purchasers than the actual dev who is doing the work and maintaining the servers. After discussions with Come-from-Beyond, I think it is possible to fully decentralize the entire neoDICE, but any such Version 2.0 will be something for next year.

I will be encapsulating this provable random distribution of numbers into the SuperNET API and this will solve one of the thorny issues when it comes to making any type of casino game, eg. cards, slots, etc. So, with this API call, if there was a nice GUI and game play for a game, we have a very nice combination.
So, the plan is the following:

1. Select dev for a particular casino game
2. Issue asset to dev 10% to 40% depending on how much capital is needed
3. 50% of the asset goes to Privatebet, 10% to JLH and if capital is needed up to 30% to NXTventure
4. When the game is in beta and completion is virtually certain, NXTventure or the dev will make some available for sale
4b. In the event NXTventure provided capital, enough assets are sold to at least recoup the amount invested and the balance is distributed as dividends to the NXTventure asset holders.

At the end of this process, Privatebet has a new casino game asset providing 50% of its revenues.
NXTventure asset holders get some nice dividend or the dev is making some initial sales, or a bit of both.
The dev will now have a way to get some cash when needed just by selling a bit off via NXT AE. JLH gets its customary 10%.

P.S. SuperNET will of course consider partnering with companies on these type of terms. PM me if you are decision maker for such a company. All the standard and non-standard games will be considered. Also any unique game of chance is of course always welcomed.

Privatebet will allow people to make bets directly with each other in a decentralized way. It will let people create their own personal bet with a designated arbiter in addition to automatically supporting a range of standard events with betting interest, like sports betting. Privatebet will only accept crypto and no personal information will be required from its customers. It will have a fee of 1% to begin with, subject to change to adapt to market forces. The goal is to automate as much of Privatebet as possible and it is expected to be able to payout about 80% of the fees it collects as dividends. Please follow the NXTforum for more detals and up to date information.

Other assets issued by jl777