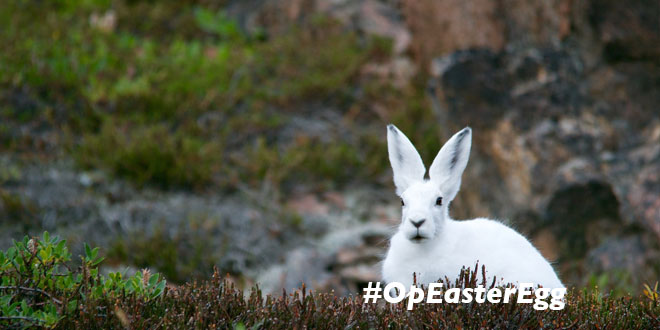 Just wondering if no one knows or no one cares about picking up free money anymore.

A new transaction has been sent to the alias EasterEggs.

#Nxt has Phased Transactions. This Jinn asset can be withdrawn by anyone who approves the transaction. All info is available. #OpEasterEgg pic.twitter.com/Dqh22n15DX

No sir, but $IOTA is from same team. https://t.co/mpdn9Pns4j represents 10% of all Jinn generated profits. Jinn is https://t.co/usCDfJZ9wg

Unlock the transaction by typing its hashed secret.

In the end of the section about NxtBridge OFFLINE in our latest Nxt Newsletter we wrote:

OOOPS: Did I really expose the passphrase to the demo account in that video? Oh boy. The first who logs in to the account can have the NXT and ARDR in it. There’s also a clue to follow if you log in, which leads to another asset Easter egg!

Few hours later a user had not just emptied the account for NXT and ARDR, but also found that the encrypted Charles Bukowski quote which had been received by the EasterEggs account could be used to open a password-protected file which had recently been uploaded to the Nxt Data Cloud. This revealed 12 random words, the passphrase to an account that held 100 NXTP assets.

Those are long gone now. Congrats to the Nxter that won and who, by the way, surprised us by using the Eastereggs account to cast a vote in Nxter Magazine’s newsletter-poll. – Nice one! 🙂