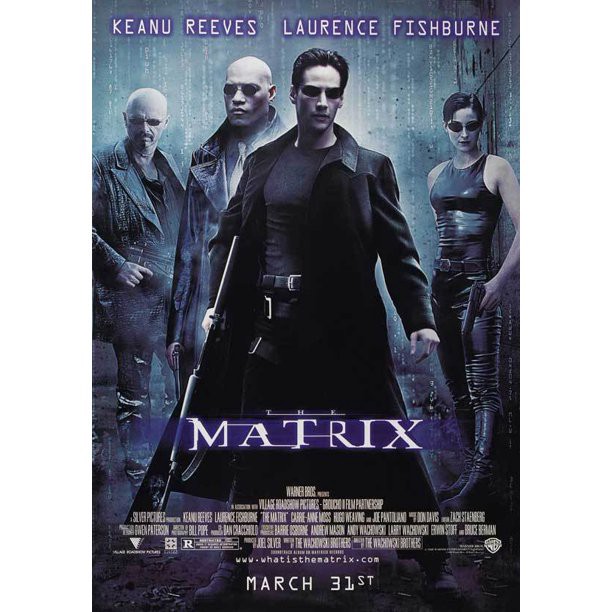 In The Matrix, the main character Neo is offered the choice between a red pill and a blue pill by rebel leader Morpheus. 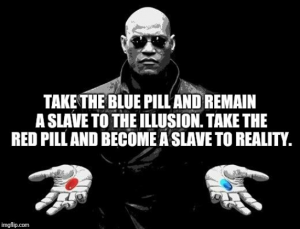 The red pill represents an uncertain future — it would free him from the enslaving control of the machine-generated dream world and allow him to escape into the real world, but living the “truth of reality” is harsher and more difficult. On the other hand, the blue pill represents a beautiful prison— it would lead him back to ignorance, living in confined comfort without want or fear within the simulated reality of the Matrix. As described by Morpheus: “You take the blue pill…the story ends, you wake up in your bed and believe whatever you want to believe. You take the red pill…you stay in Wonderland, and I show you how deep the rabbit hole goes.” Neo chooses the red pill and joins the rebellion. 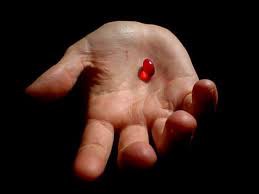 Are you Nxters, Ardor community members or aware of Ardor?

Aren’t POS blockchains that pay a lot of rewards good?
=> No, for now most POS blockchains reward nodes with unlocking non-circulated tokens and it means total circulations will increases over time.

Are companies adopting blockchain right now?
=> No, companies have been exploring different technologies for a long time and have the system they are today. We need more time to explore blockchain technology.

Isn’t Nothing at Stake a problem in POS?
=> No, Nothing at Stake is only a theoretical attack that has never actually occurred, and there is a theoretical attack possibility of 51% attack in POW. Rather, POS is much more secure than POW with low market cap. POW blockchains with low market cap are more vulnerable to 51% attacks than POS. (You can look Bitcoin Gold and Ethereum Classic cases for example).

As the GAS of the coin rise, the price of coin also will increase due to the scarcity of the coin. So isn’t it good thing?
=> No, in this case, it is difficult for dApps to be activated. Because the costs of service also increases.

With the current economic downturn, bank interest is very low,
Do financial products with an annual yield of 25% really exist?​

It makes sense when new investors keep flowing into the economy and market volume is increasing. But in the opposite case, disaster occurs.

Do you know what people call the way to generate profits only when new funds flow in?
=> ​https://en.wikipedia.org/wiki/Ponzi_scheme

Why did the crypto market become a casino?

The same goes for ICOs.

ICO is a form of crowdfunding in which money is raised to implement what the project promised in the whitepaper using cryptocurrencies.

Then, the project should release the product promised in the white paper.​

But, before the promised product is completed, the funds collected through the ICO are tremendously used for marketing and listing on exchanges.

Why? Because a pump follows.

Product? People don’t care about it.

All investments’ aim is to profit.

This is why investors are asking projects to list their coins on large exchanges and make large partnerships.

So the market became irrational. Projects that have raised a lot of money are putting more money into marketing, listings, and partnerships.

It has become a casino that has nothing to do with the value of technology.

Will this casino last forever?​

This crypto market is created because of the belief that blockchain will be used in many areas in the future.

For now, it is like a casino and there aren’t many use cases using blockchains. But some day, it is natural that the platforms with real use cases will dominate the market.

Investor who knows the reality

Ardor is the only project that has implemented POS and multi-chain architecture on the mainnet.

​Where should Ardor’s market position be ranked in the marketcap?

are those who find blue chips undervalued, and accumulate until the value is evaluated properly.

In this casino, whenever profits are generated by diversifying the portfolio, wise investors are accumulating blue chips that they believe in.

What are your blue chips?

* Don’t put all your eggs in one basket — this market is a casino now.