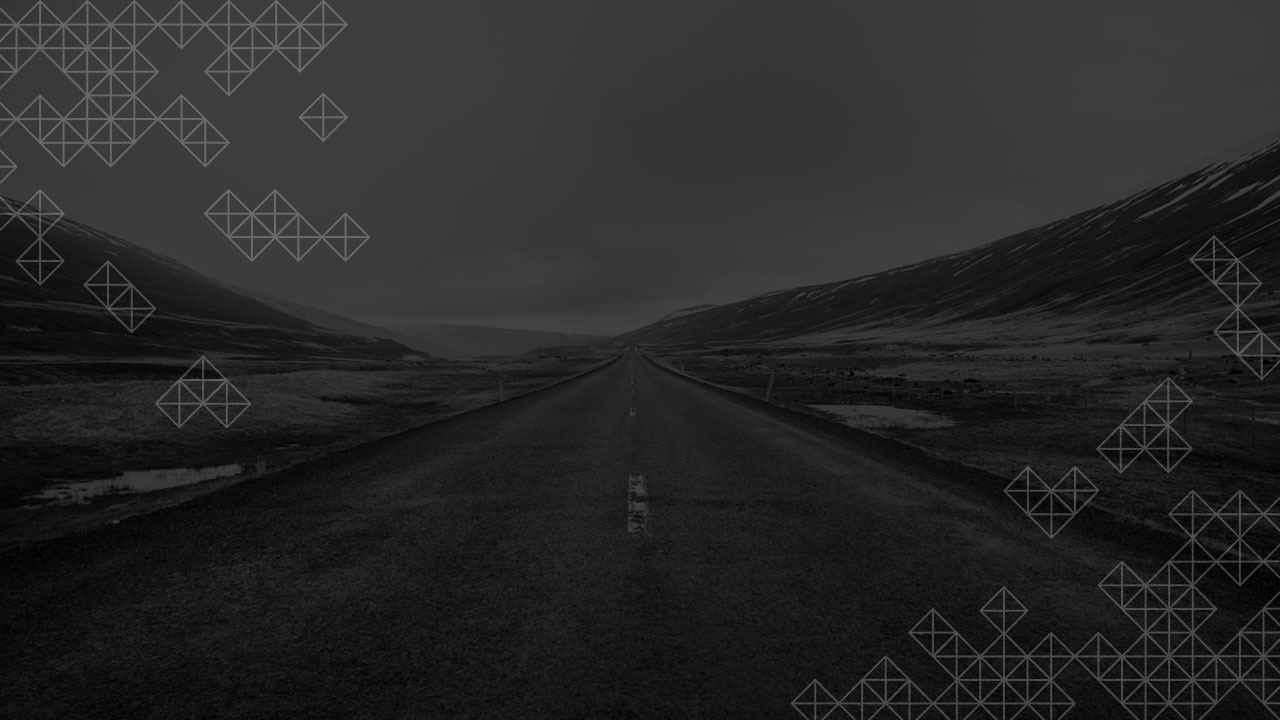 After more than two months of testing and analysis at their Lugano-based blockchain laboratory, Jelurida released the official Ardor Load Test Report 05/2019. It shows the Ardor platform sustaining nearly 9 million transactions per day at rates that exceeded 100+ transactions per second. Read the official announcement and review the full report.

Jelurida has a major week at 7 events in Spain

The final week of May has been an exciting one! Jelurida's team members were invited to speak and present at more than seven events in Barcelona. These included the Barcelona Java Conference and the Zona Franca Blockchain Open Day, as well as events hosted by the Blockchain for Business community, the BCombinator Fintech co-working space, the Barcelona Bitcoin Community, and EspacioIT.

Jelurida Korea puts out its first update through Upbit's disclosure program. Users of the exchange will now receive major news notifications about Ardor, Ignis, and Nxt directly from through the disclosure channel. Additionally, Jelurida Korea explored the potential for getting involved with South Korean government projects at the 12th Blockchain TechBiz Conference.

The Blockchain Nigeria User Group gave a recognition award to Jelurida and the Ardor platform for their continued dedication to supporting the growth of technologies in Nigeria that will play a role in the 4th industrial revolution.

Ledger integration is getting nearer for the Jelurida suite of products. This week, a teaser image was posted on twitter showing the first mainnet Ardor transaction signed on a Ledger.

This 'Weekly Wins' update was first published on https://www.jelurida.com.

This article is for general information only. It is not (and is not intended to be) any form of investment advice, recommendation, or endorsement by the author or the web site owner and should not be relied upon when making (or refraining from making) any investment decision. It does not take into account the reader’s personal circumstances, objectives or attitude towards risk. Remember: the market can remain irrational longer than you can remain solvent; investments can fall as well as rise in value and past performance is no indication of future performance. Take care.

If you have feedback, don't keep it to yourself but use the comment field below. 🙂