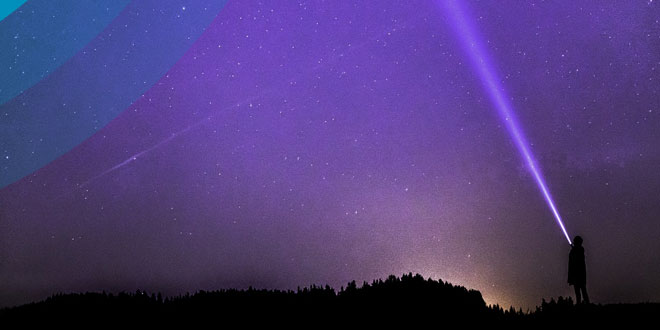 Equality has always been a farfetched term and only exists in the dreams. Unfairness and inequality have gone beyond the five fingers and have eaten deep into all systems. But then, this isn’t a conversation that concerns us at the moment. However, the market is. Who can survive without a market? No living man can, unless he provides everything he needs all by himself. The greatest of all markets of course is the financial market, as money is another commodity one can’t do without and a conversation everyone wants to engage in. After all, it makes the world go round. So, let’s talk about “The Market”, “The Money Market”.

Let me throw out a rhetorical question to my dear readers. “Have you ever been to a market place?” The obvious answer is that nearly everyone has – whether from the corner of our rooms through the internet windows on our mobile phones, or actually through physical interactions. It’s a place for all commodities essential to human life. Several years back before the introduction of the Financial Market system, it will be deemed a myth to forecast a future of such market. Today we have Foreign Exchange Markets and, even more, we have the Exchange for Digital currencies. Now, that’s a market everyone is talking about. A future some few are afraid of.

The idea of having a decentralized, difficult to corrupt system and a future of independent financial structure terrifies me. I am the man behind the corrupt politics, a wealthy aristocrat who wants it all for himself.  But then, the world we know has become little and encircled by the Crypto-space. Cryptocurrency is here to stay. Cheers to the common man as he at last has a fair and equal opportunity in the space.

Available materials show that Cryptocurrency came in as a side product of another invention. Satoshi Nakamoto, the unknown inventor of Bitcoin, the first Cryptocurrency, never intended to invent a currency. In his announcement in late 2008, he declared that he had developed a ‘Peer-to-Peer Electronic Cash System”. Satoshi’s invention was a successful creation of a decentralized digital cash system, which came in after several attempts had failed. Well, that was about ten years ago when Satoshi made his invention, which is still raising questions, fear, as well as optimism among the populace.

Years have passed and the rains of ideas have fallen unto the plains of execution effecting sudden germinations of several digital currencies. They rose from all directions with similar offer but only a different name and people behind it to distinguish them. Few stood out with more to offer and determination to bring that future even nearer. From BCNext came the idea of such a rare currency in 2013. A second generation of cryptos that was developed from scratch. It came with it many features that would have been thought of to be the future of digital currency such as shuffling, decentralized DNS, peer-to-peer exchange, voting system to mention a few. It emphasized on the broad nature of blockchain which was more than just a currency. 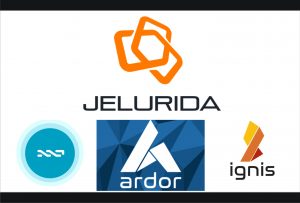 As a continued effort of the 5-year Legacy of NXT came Ardor in the earliest hours of 2018. A second iteration of NXT, a whole new exciting journey of cryptocurrency with new and interesting features. Sitting on the throne as the first parent chain, Ardor welcomed the first child chain, “Ignis”, each with individual differences and goals in the blockchain vision realization. To the team behind it, the future is all that matters. A future with a carefully laid foundation is definitely a never-ending one. Part of the features that makes the whole development more than just a currency to be traded is the Market Place. The end dream of every currency is to be spent and not just traded of. Paving the path to the future where cryptocurrency realizes its goal of being a genuine means of exchange makes it a cryptocurrency of the future.

As the Ardor Platform puts it: “The Marketplace enables direct peer-to-peer trading on the blockchain. It is an open decentralized store for all digital goods. You may sell or purchase software, music, video, ebooks or any other kind of digital good here. Simply browse the available products, place an order and the seller will send you information of how to download the good (usually a link) inside the blockchain system. Although Marketplace was designed for buying and selling digital merchandise, physical items have also been listed for sale.”

So, when the idea crossed your mind of being part of the great future in the emerging blockchain industry, think no further. It can’t get any better than the one that builds on the two greatest entities, Market and Money. This is the big thing. It is a market for you, me and every one of us. It is a market you ought to explore.