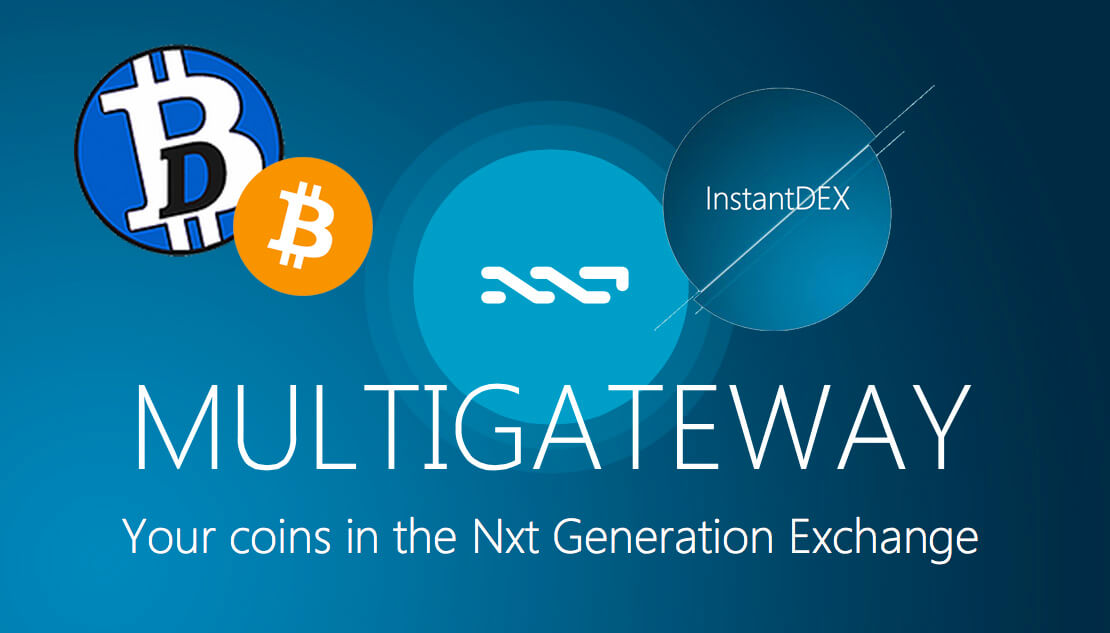 BitcoinDark, a fast-rising new cryptocurrency with a strong emphasis on anonymity, will soon pay dividends in bitcoin – or potentially one of a number of different cryptocurrencies or crypto-assets.

New cryptocurrency BitcoinDark (BTCD) is set to be the first cryptocurrency to pay regular dividends in a form other than itself, in a game-changing new development that will shift the way investors view different currencies. Core BTCD developer jl777, who is also responsible for the jl777hodl (JLH) asset that began trading on Poloniex earlier this month, has stated his intention of linking BTCD to the revenue generated by the new InstantDEX trading platform, for which he is also responsible.

Synergy
Linking InstantDEX and BitcoinDark creates a strong partnership that will leverage the capability of several different initiatives and their respective communities. BitcoinDark, which promises a new and robust twist on anonymity protocols, will be essentially impossible to trace. InstantDEX, which is now at test-release stage, offers near real-time trading between different cryptocurrencies and crypto-assets, meaning that users do not have to wait for confirmations on the relevant blockchains. InstantDEX will work through the Multigateway, the first decentralised crypto-trading exchange.

‘The BTCD community are hosting the InstantDEX servers,’ comments jl777, ‘so it seems fair to reward them for their help and commitment. At the same time, this brings together three important needs and new developments in cryptocurrency: anonymity, decentralised trading and instant transactions.’

Dividends
InstantDEX charges 0.1 percent per transaction – lower than almost any other traditional exchange. However, the anticipated market share and resulting volumes means that this could create a significant revenue stream, especially since overheads are minimal. ‘Of the 0.1 percent charged for both sides of the transaction, I plan to reserve half to continue to develop InstantDEX. A proportion – I’m suggesting 10 percent of the remainder – will be paid to BTCD holders.’ Payments can be made in any currency or asset, to the associated address in the BTCD wallet’s built-in asset exchange.

Traded crypto-assets and dividend-paying currencies
Paying dividends in another currency is another first for cryptocurrency, but a similar development took place two weeks ago when Poloniex listed jl777hodl (ticker symbol JLH), which represents a basket of high-performance cryptocurrency assets traded on the NXT asset exchange. JLH has been trading at a total market cap of over $1 million, as shown on CoinMarketCap – twice the value it was before being added to Poloniex. Paying dividends to a cryptocurrency is simply the other side of this equation, argues jl777. ‘If JLH can be traded on an exchange, why can’t BTCD receive dividends like an asset?’

The additional financial incentive is likely to fuel a further round of interest in an already keenly-watched cryptocurrency.