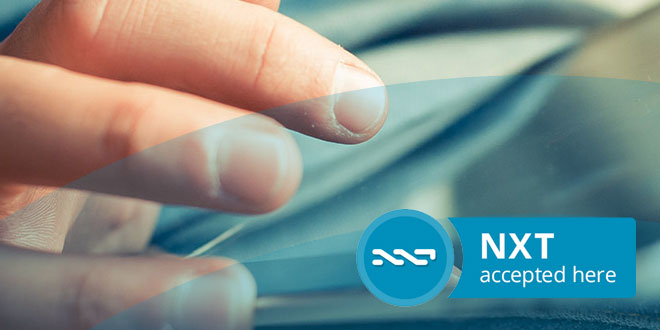 Riker, one of the Nxt and Ardor core developers, has invited users on NxtChat on Slack who have a solid knowledge of Nxt to test the new Ardor software on the testnet, in order to speed up the opening of the testnet to general users, which is expected to happen in the near future.

As we are wrapping up the Ardor testnet release, and before we release it publicly, we are looking for power users who know NXT 1.x well to join us in testing the platform. This would be a volunteer base work (unless some whale would like to put an NXT or Ardor bounty for this). You have to be very technical, not easily frustrated and if you have prior background in software development and testing that’s a big plus.

What you will get is:
Access to an Ardor testnet public node first, then access to a binary distribution, and the chance to work with folks like JL, myself and other core devs side by side, who knows, perhaps this would also develop into an employment opportunity in the future.

Most important is UI testing. API testing is important as well. We need someone to test processes like create a poll, vote, check the results. Create an asset, send multiple ask/bid orders and verify that the trade results are correct etc. No need for coding but if know how to place a breakpoint in JavaScript code and check some variables values that’s a big plus.

Channel #developers at Nxtchat on Slack